How the notorious opioid 'nudge' letter transformed this GP's practice

Just over two years ago, Dr Chris Jones was one of 4800 GPs sent letters signed by the chief medical officer warning them about their opioid prescribing rates. 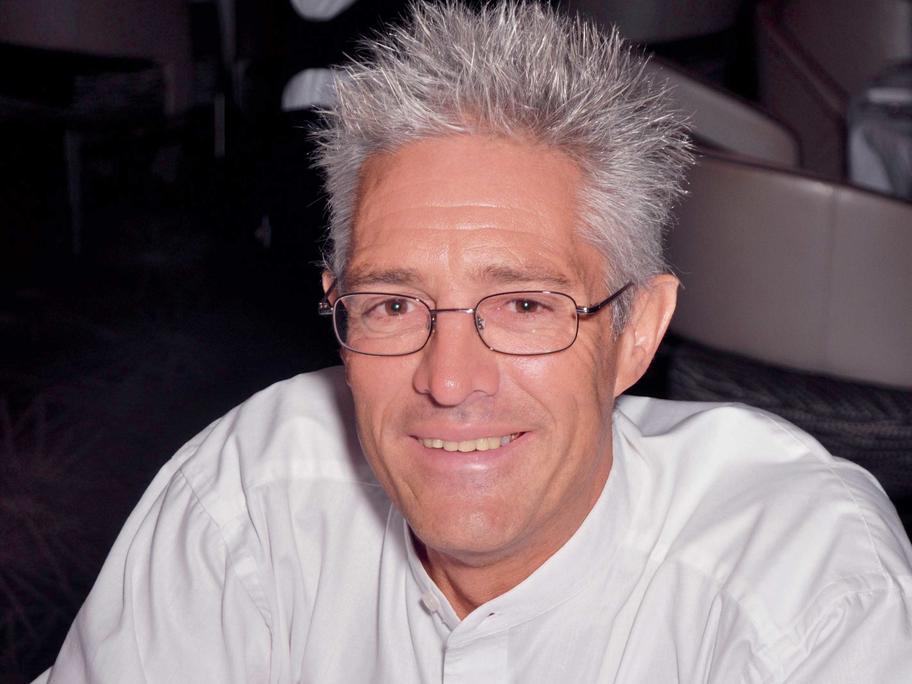 The letters were highly controversial, containing as they did threats that the doctors could be investigated by the health department.

It emerged that many were actually doctors working in aged care