Higher gluten intake during the first five years of life appears to be associated with an increased risk of coeliac disease in genetically predisposed children, according to findings from the TEDDY study group. 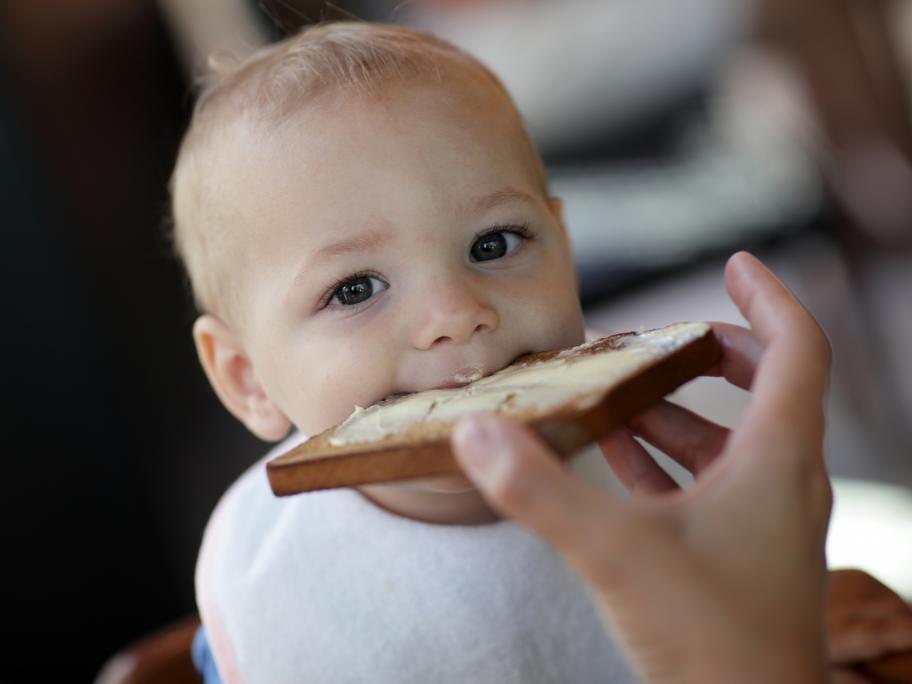 For their analysis, the international group of researchers used data from 6605 genetically at-risk children in the Environmental Determinants of Diabetes in the Young (TEDDY) prospective birth cohort study.