Two decades after the study was published, a former BMJ editor reflects on why it's the most popular study ever
By Heather Saxena

A study entitled ‘Sex in an MRI scanner’ has proven to be truly magnetic, becoming the BMJ's most downloaded article of all time. 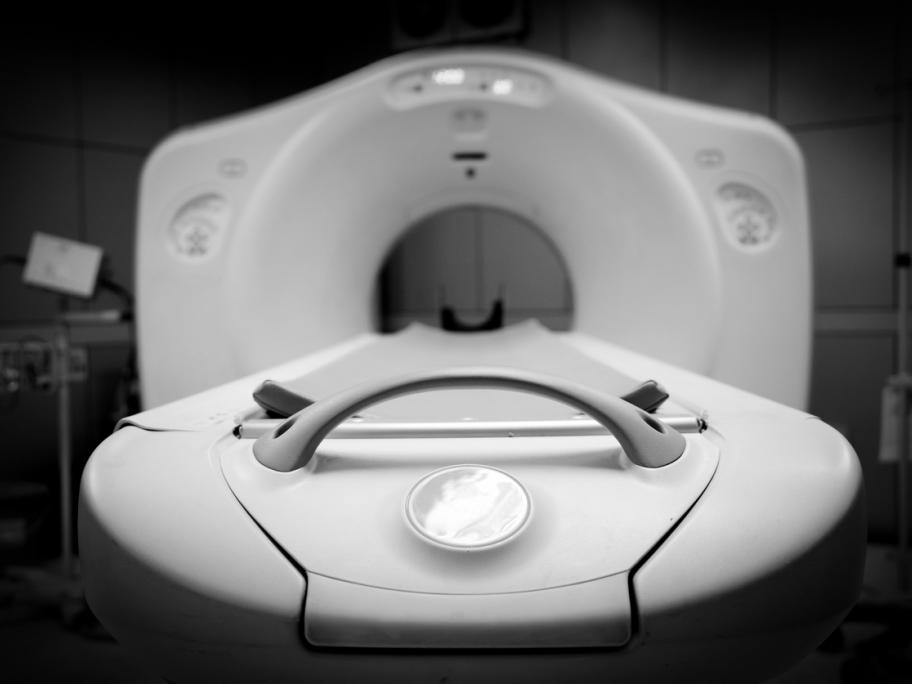 This Christmas marks the 20th anniversary of the publication of ‘Magnetic resonance imaging of male and female genitals during coitus and female sexual arousal’, which continues to attract a flock of visitors.

Former BMJ editor Dr Tony Delamothe speculates the prospect of seeing coitus on screen for free was the initial attraction, even if the offer was only a series of still black and white