How a soothing cup of lavender tea turned toxic

A young man with anxiety ended up with serotonin poisoning after brewing a cup of lavender tea, a herbal remedy to calm nerves, Australian doctors report. 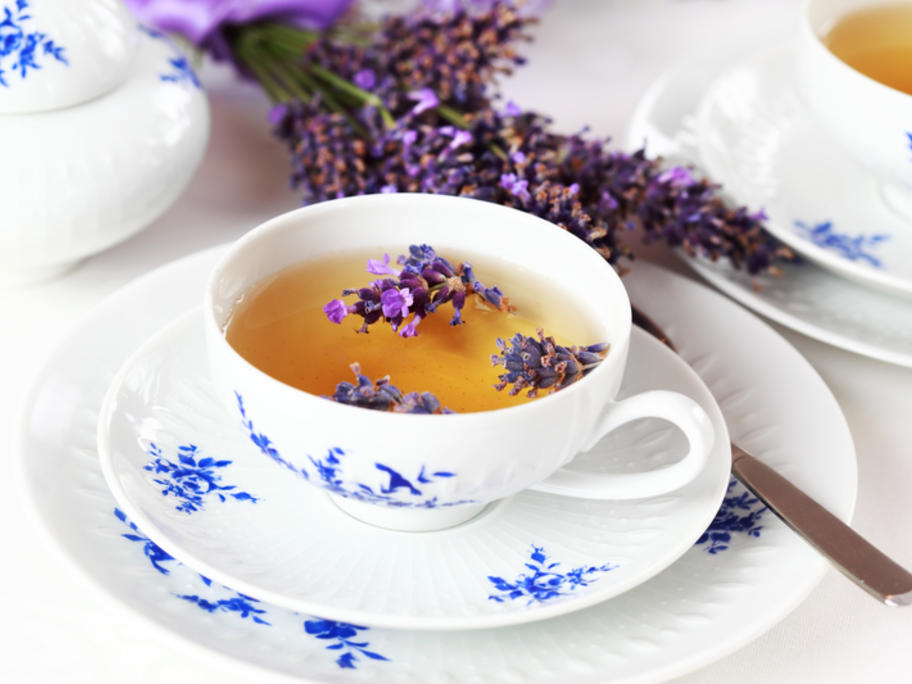 They say the case is a reminder to doctors to always ask patients about their complementary preparations in light of potential interactions with pharmaceutical drugs.

The 29-year-old had presented to a Melbourne ED with facial spasms, lower limb rigidity, ataxia and tremor that had developed over the previous 24 hours