Hundreds of rural practices brace for the IMG exodus

The exodus of IMGs from rural areas appears to have begun, with the RACGP’s rural chair saying a GP at his practice on Magnetic Island, Queensland, has already handed in her resignation and left for the mainland. 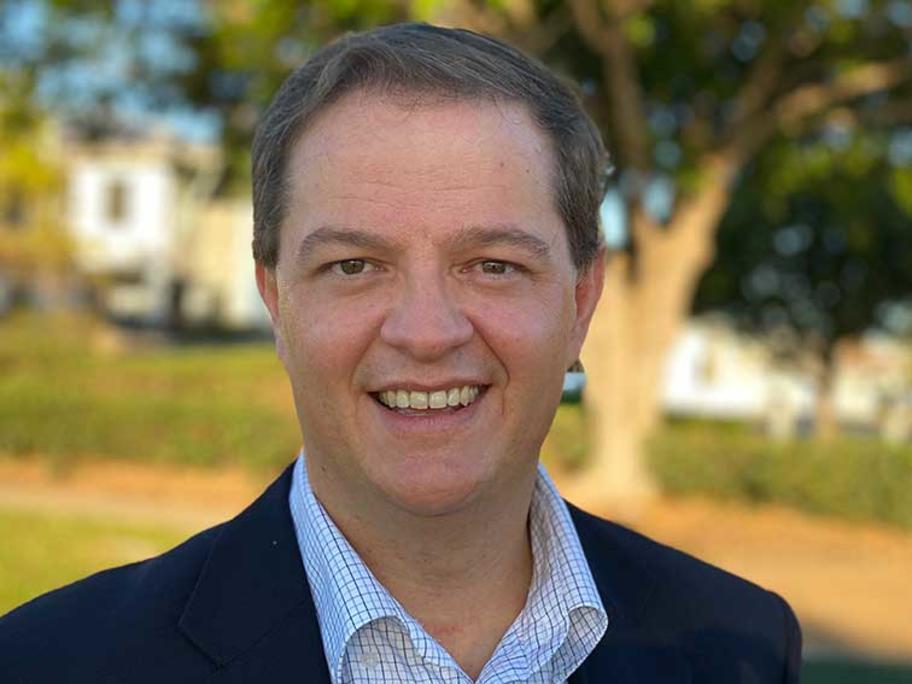 Two weeks ago, the Federal Government allowed IMGs on the 10-year moratorium to work in regional centres — including Townsville and Cairns, both with