Federal Minister for Health Greg Hunt has denied accusations that his office pressured TGA staff to review restrictions on the sale of self-testing medical devices to benefit a major Liberal donor. 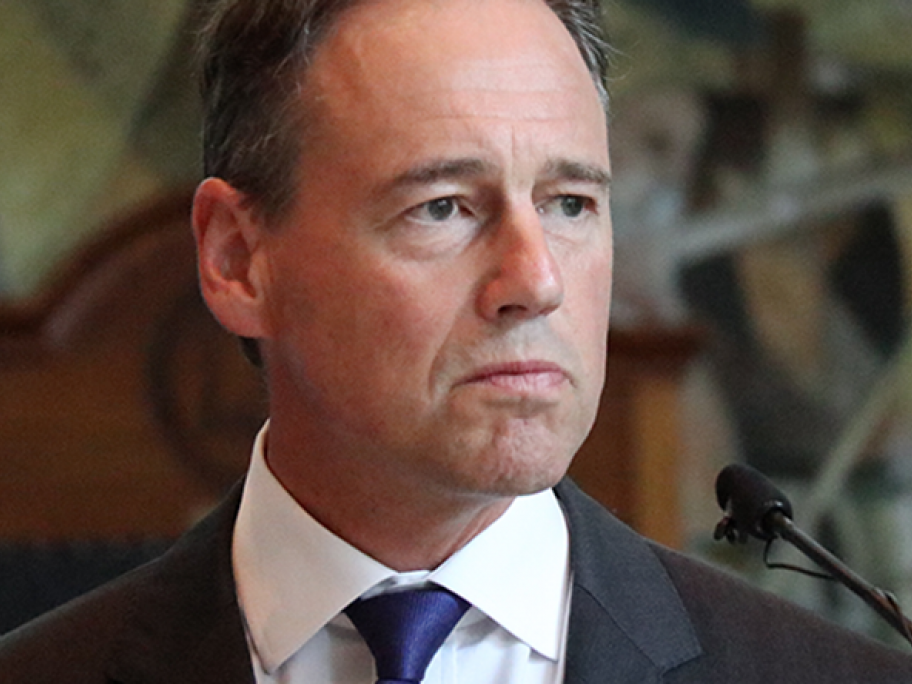 In September, the TGA announced it was examining