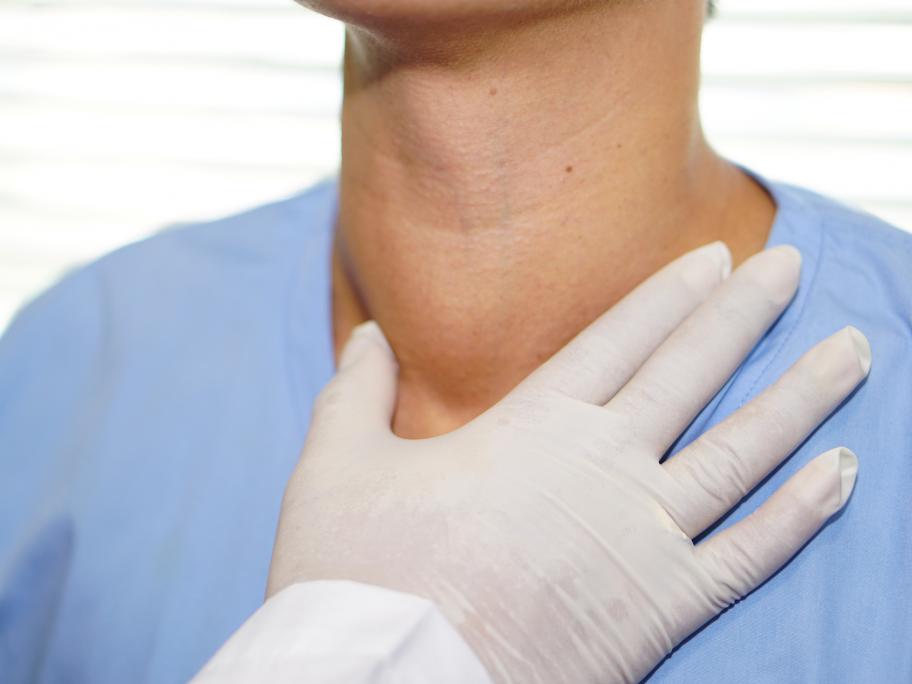 US researchers extended the follow-up of the Cooperative Thyrotoxicosis Therapy Follow-up Study of more than 35,000 patients with hyperthyroidism enrolled between 1946 and 1964 by a maximum of 68 years.