'I quit': Serious concerns over MBS review leads to resignation

The former president of RANZCOG has quit his role on the MBS Review Taskforce, amid growing concerns it is turning into a cost-cutting exercise. 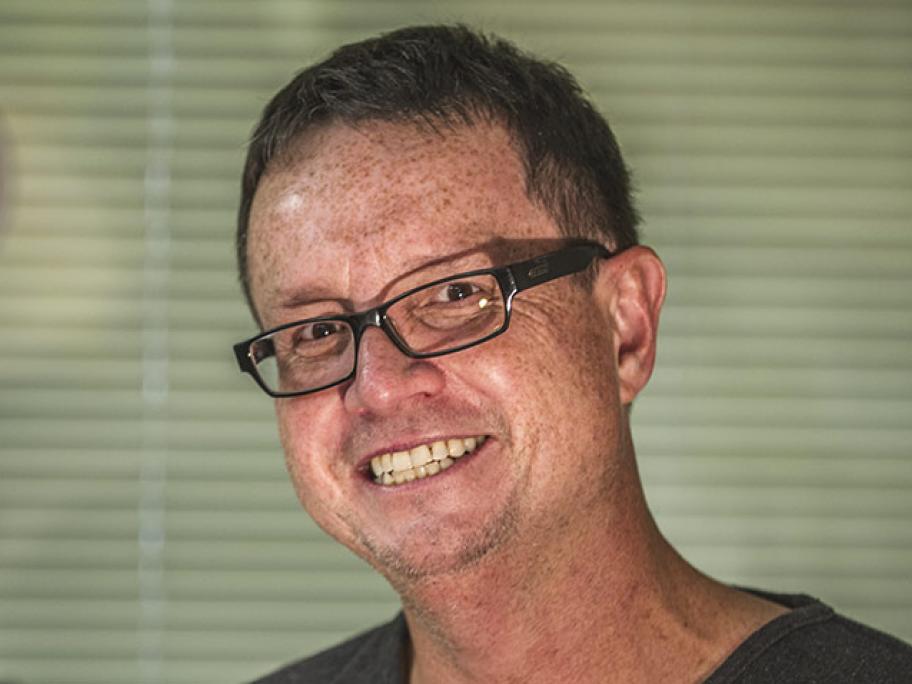 Professor Steve Robson, whose practice focuses on obstetrics and fertility, confirmed he resigned from all his positions on the task force on 2 December, a week before it handed down its report into gynaecology services.

He declined to publicly discuss