Patients with the condition are twice as likely to develop dementia, which also occurs seven years earlier than usual, study finds
1 minute to read
By Reuters Health

Patients with inflammatory bowel disease (IBD) are more than twice as likely to develop dementia, especially Alzheimer's disease, according to a study. 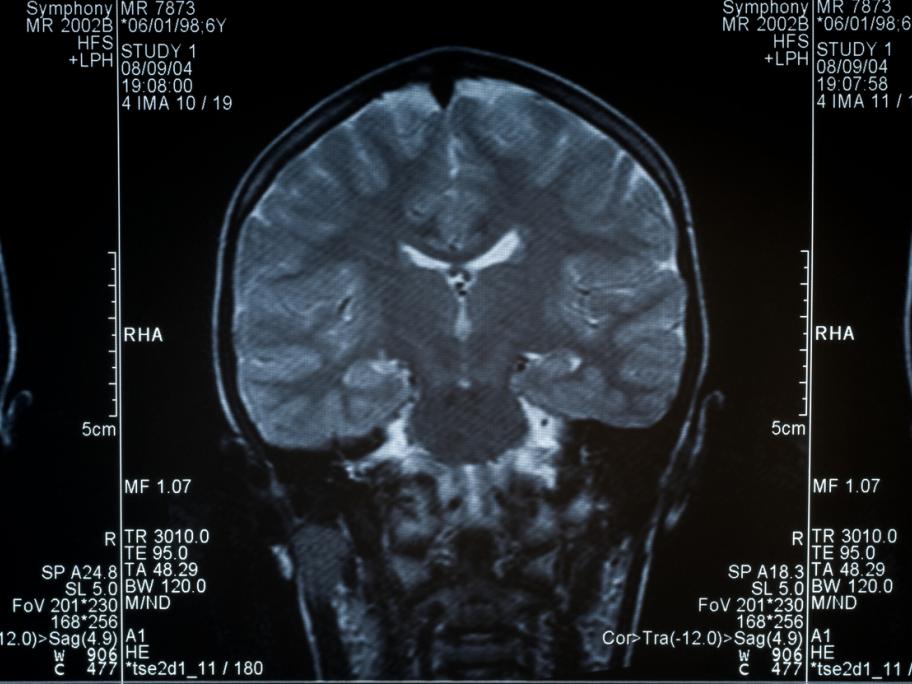 Those with IBD are also diagnosed with dementia on average seven years earlier than controls, the researchers report in Gut.