The rare condition may be underdiagnosed because it is difficult to diagnose, say Swiss doctors
By Heather Saxena

Aseptic meningitis could be an overlooked complication of NSAID use, according to Swiss doctors reporting the case of a middle-aged man who developed the condition after taking ibuprofen. 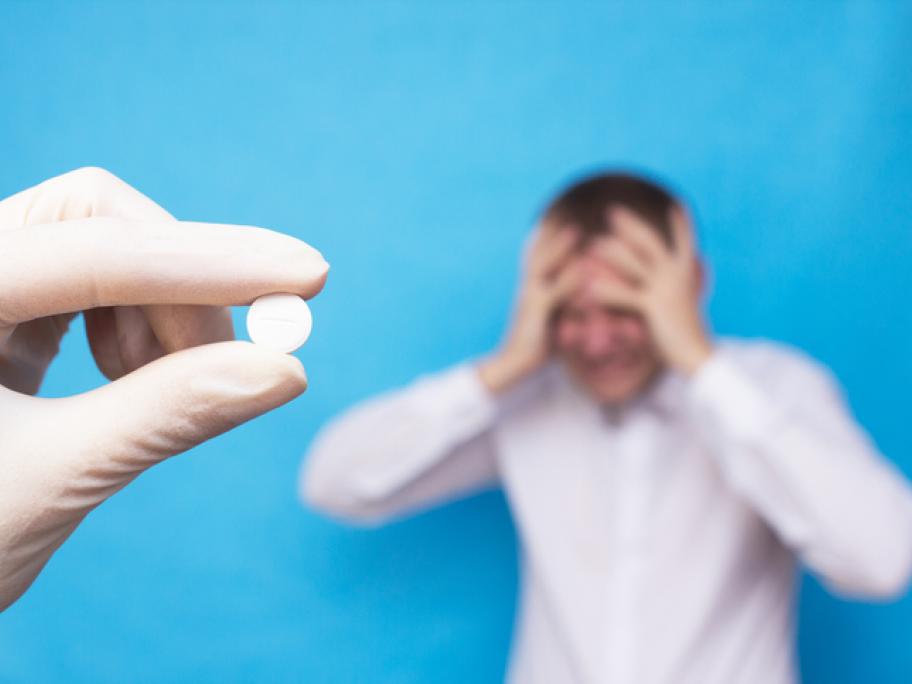 The 40-year-old was initially diagnosed with tension headache after presenting to the ED with a one-week history of persistent and worsening frontal headache, reported doctors from the Vaudois University Hospital Centre in Lausanne.

The patient, who had no history of migraine, was discharged and prescribed paracetamol, ibuprofen and tramadol, they wrote in