Immunisation register reporting set to be made mandatory

Recording vaccinations in the Australian Immunisation Register could be mandatory as soon as next year under a new health department plan. 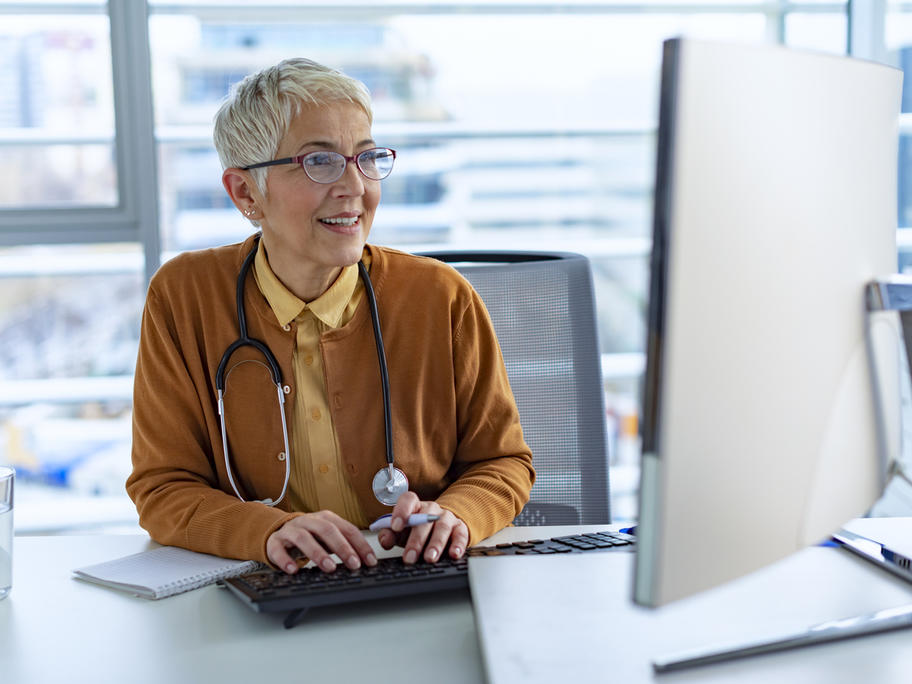 There have been concerns about under-reporting to the register, especially by pharmacists, with research published earlier this year finding almost half of pharmacist vaccinations in Victoria and South Australia weren’t reported in 2018-19.

To a lesser extent GP vaccinations are also under-reported,