Inability to stand on one leg doubles risk of death: study

Adult patients who struggle to balance on one leg for 10 seconds are almost twice as likely to die within the next decade than those who can, shows new international research. 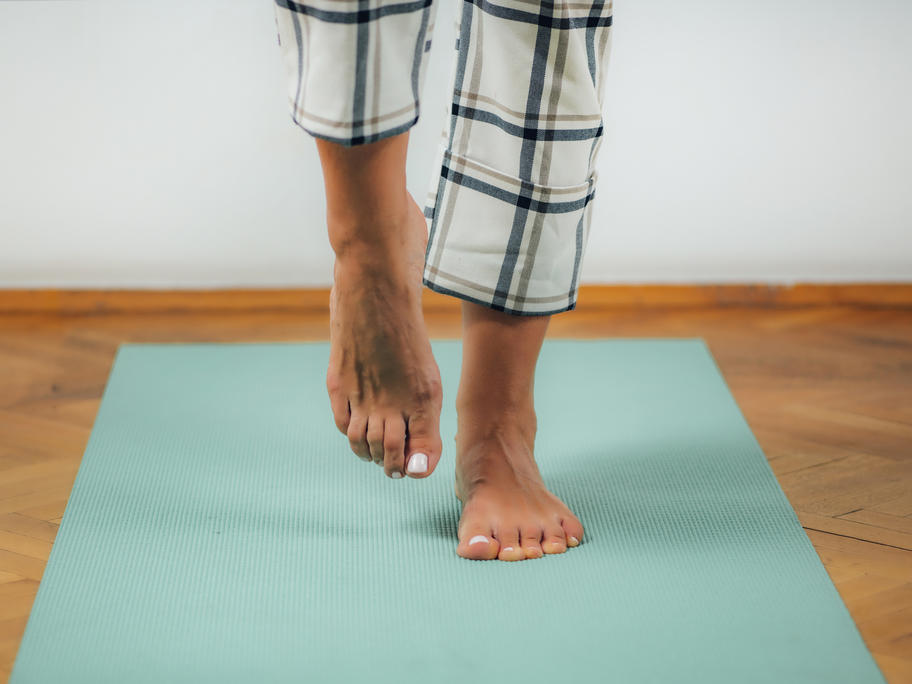 The researchers devised the simple test for GPs to include in routine check-ups for seniors and found poor balance was linked to a higher risk of death.

The authors, including University of Sydney researchers, concluded that a patient’s wobbliness on one leg could be a useful test to include in routine medical checks in