The prevalence of youth-onset type 2 diabetes among Indigenous patients in northern Australia is a ‘shocking’ 13-fold higher than previously thought, researchers say. 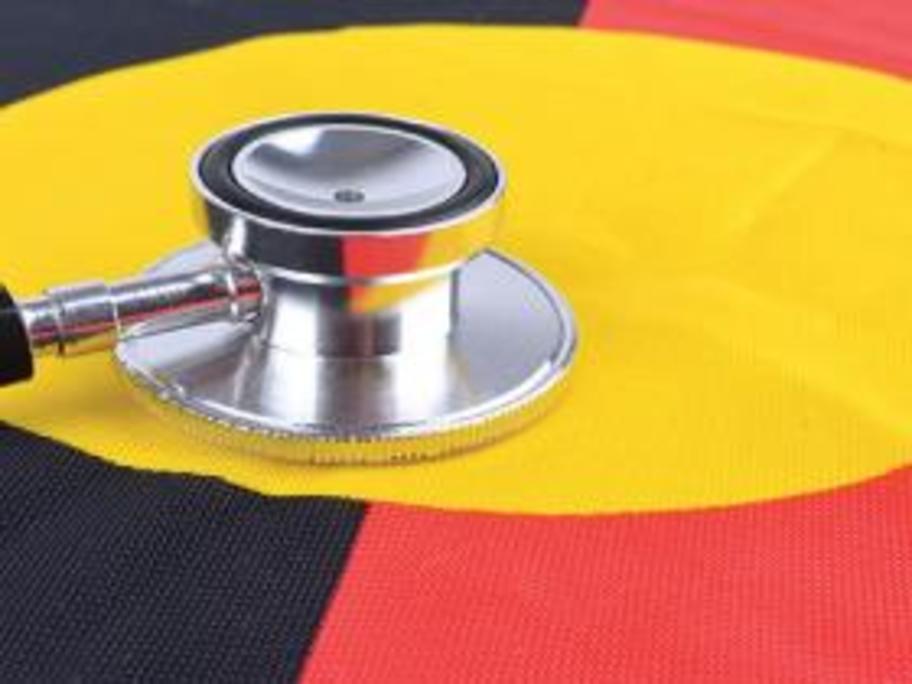 And among those with HbA1c results recorded, just one in seven had blood glucose levels within recommended targets, their study found.

The crude prevalence of youth-onset type 2 diabetes (T2DM) was 6.7 cases per 1000 Indigenous people aged under 25 — significantly higher than the previously