Inducing at 41 weeks safer than 'wait and see'

For late-term pregnancies, inducing labour at 41 weeks may be safer than waiting until week 42, a large Swedish study suggests. 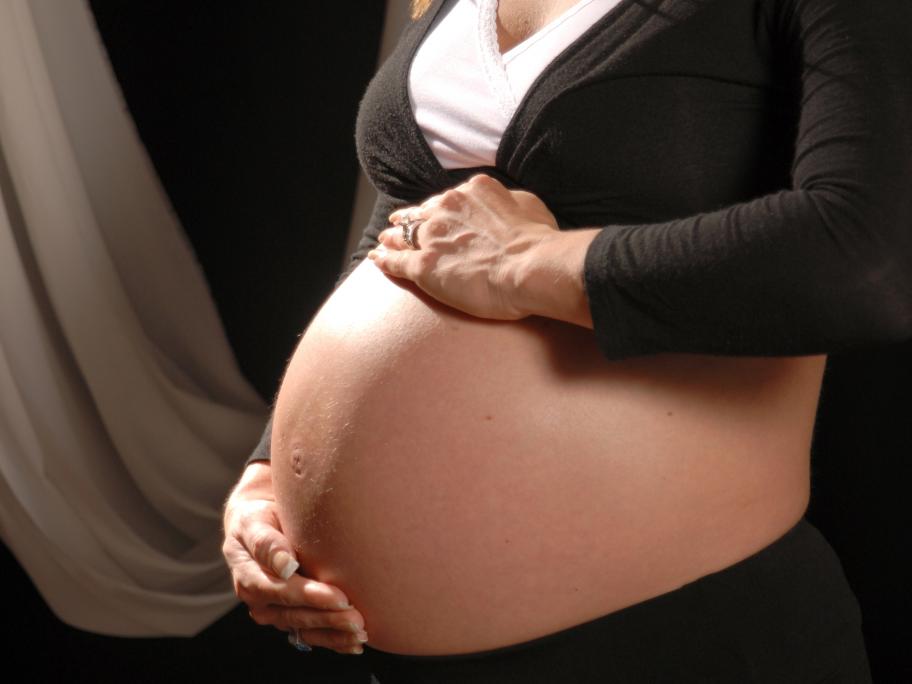 The randomised trial across 14 hospitals was halted early because instances of stillbirth and newborn death were markedly higher with expectant management until the 42nd week of pregnancy, compared to inducing labour at 41 weeks, the researchers report in the BMJ.

There were no other differences between the two groups in adverse outcomes for infants or mothers, so induction at 41 weeks should certainly be