Doctors in Japan say they have uncovered two cases where young children developed lung cancer after acquiring cervical cancer cells from their mothers during delivery. 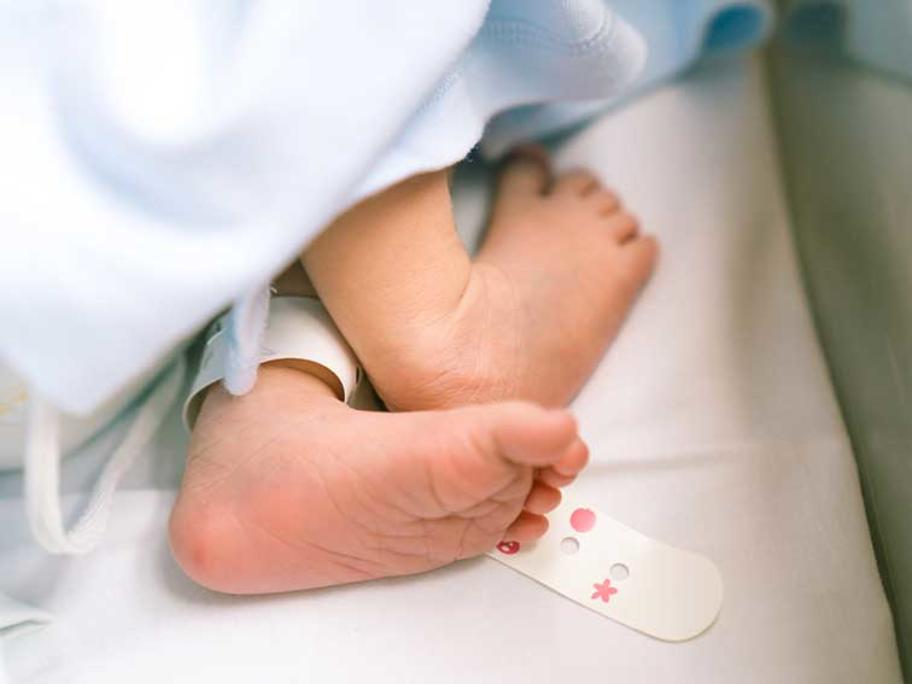 The team used next-generation genetic-sequencing techniques to link the child tumours to the mother's cervical cancer which, in one case, had not been diagnosed at the time of delivery.

Since 1949, there have been at least 18 documented cases where a child has transplacentally acquired cancer from the mother prior to delivery. All of the children