The concerning trend has emerged despite stable rates of emergency visits overall, the researchers say
2 minutes to read
By Siobhan Calafiore

Teenage ED presentations for intentional antidepressant overdose have tripled over the past decade and now account for almost a third of cases, according to a study in Victoria. 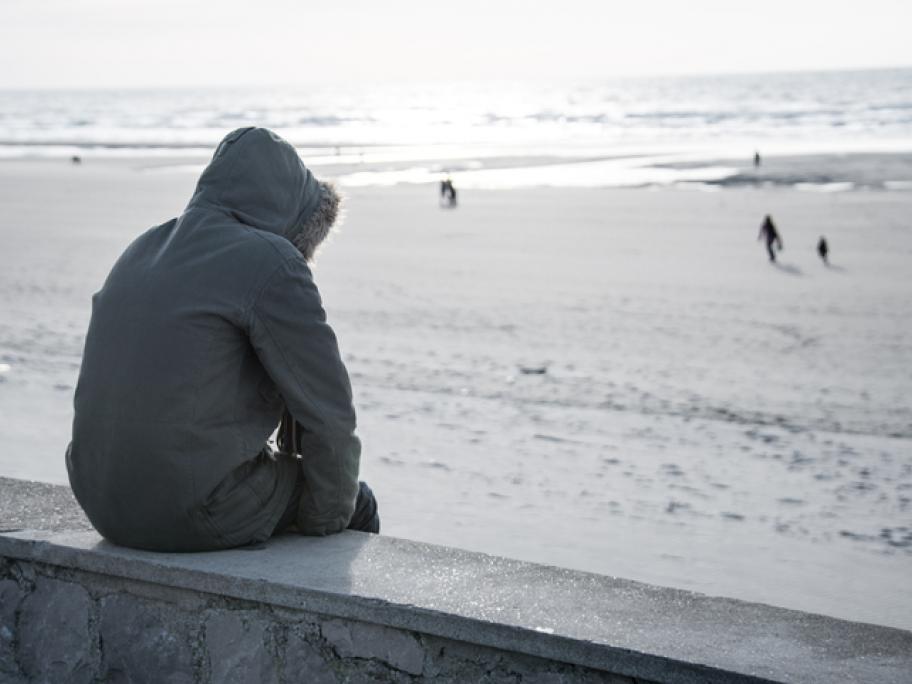 Hospital data find no changes in the overall rate of presentations but do show that the patients are getting younger, the researchers say.

The Monash University team analysed data from 3650 ED presentations and 7100 calls to the state’s poisons centre that involved intentional self-harm using at least one antidepressant between 2009 and 2018.