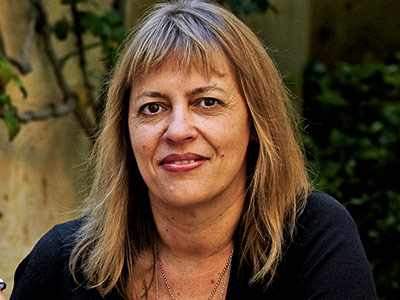 Our early experiences — and those of relatives before us — shape our lives, for better or worse.

Professor Helen Milroy, a descendant of the Palyku people of the Pilbara region of WA, knows this well.

Graduating from the University of WA in 1983, she became Australia’s first Indigenous doctor.

During her early career Professor Milroy worked as a GP and as a forensic medical officer in a child sexual abuse clinic at the Princess Margaret Hospital for Children.

It was while caring for