Is it time to rethink postop anticoagulation?

The risk of postoperative pulmonary embolism may be elevated for up to three months after all types of surgery, a study suggests. 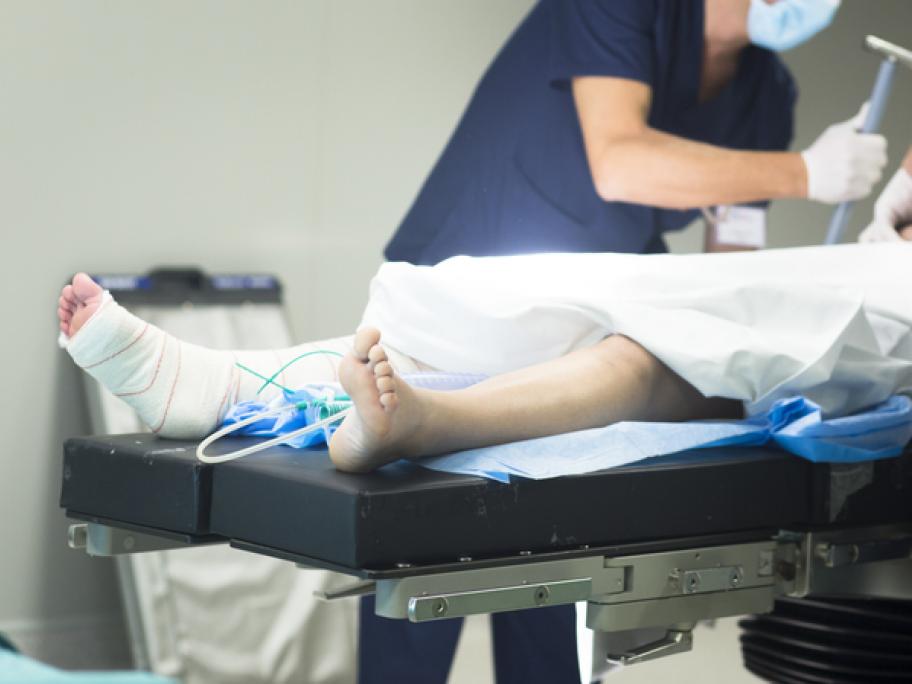 The finding raises serious questions over whether doctors should extend the period of prophylactic anticoagulation from the usual five weeks to 18, say the authors and leading surgeons.

The French researchers analysed the risks of pulmonary embolism (PE) using data from a database on 60,703 inpatients admitted for postoperative PE between 2007 and 2014.