'It's normal to feel guilty': How to survive a patient complaint

A doctor has revealed what he wishes he had known while being investigated by the medical regulator over a patient complaint.

Associate Professor Phillip Carson has described feeling guilty and increasingly anxious after receiving a notification from the Medical Board following a poor patient outcome from a surgery in 2015. 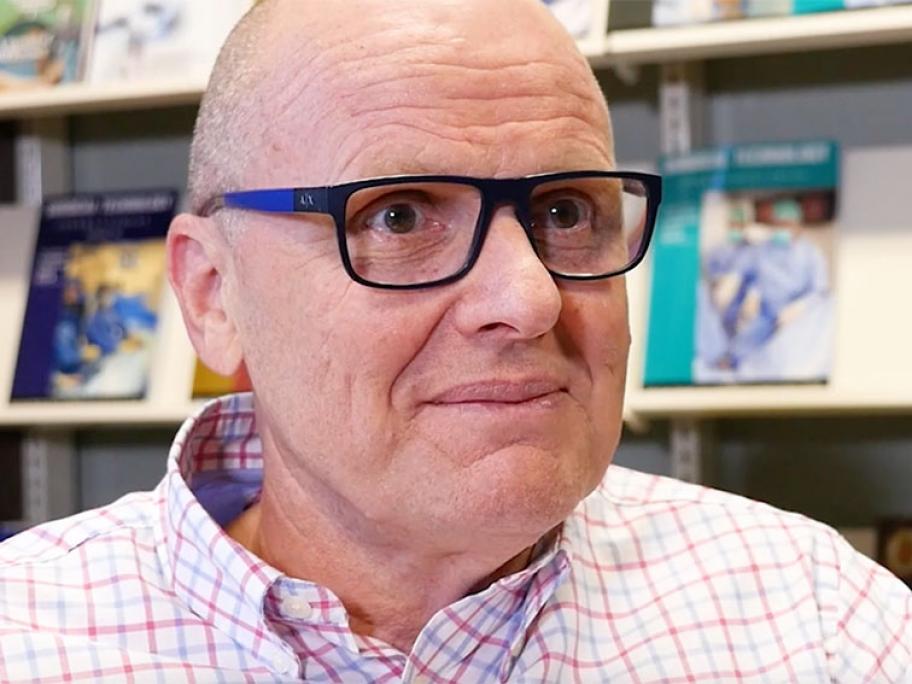 In a video posted on the