'It's a scandal': GP who worked with murdered nurse says little has changed

A GP who worked with murdered nurse Gayle Woodford says his Aboriginal health clinic is sacrificing clinical care because of the financial costs of keeping its doctors and nurses safe — even six years later. 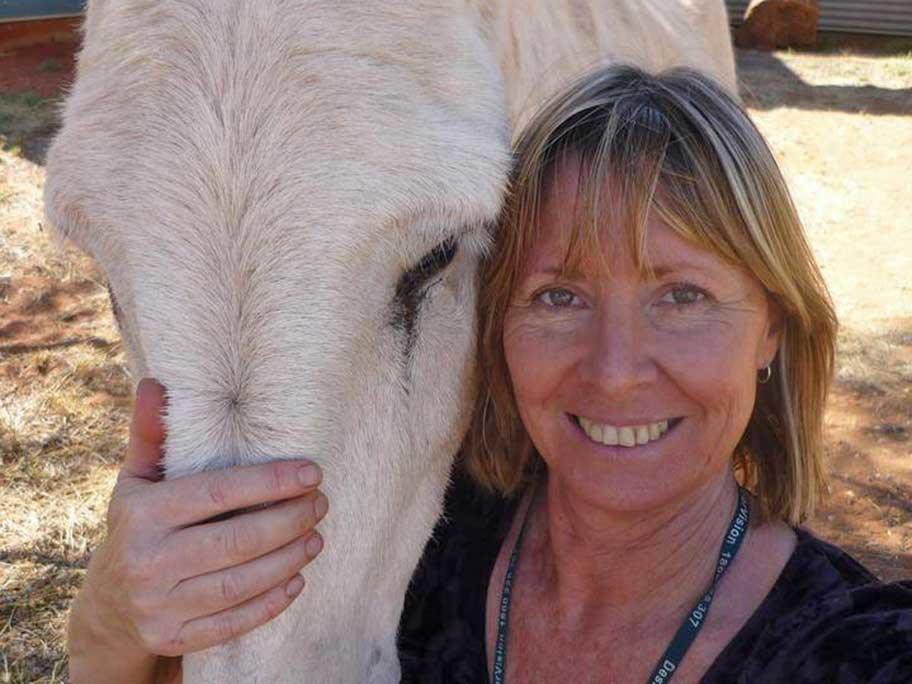 Dr Martin Kelly is the senior medical officer at Nganampa Health Council, the Aboriginal Community Controlled Health Organisation that employed Ms Woodford, who was murdered in