The Japanese encephalitis virus is “very unlikely” to be eliminated from Australia after an unprecedented outbreak in four states, the Commonwealth deputy chief medical officer says. 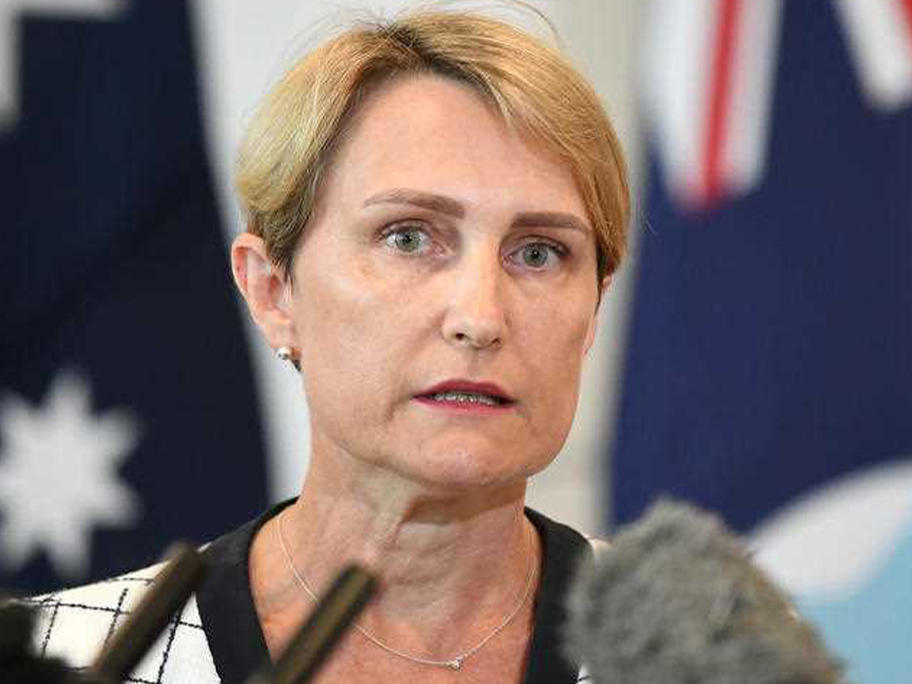 Two deaths and 16 other cases of Japanese encephalitis have now been confirmed across NSW, Victoria, Queensland and SA, including a four