A jail sentence imposed on a radiologist who launched a harassment campaign against an ex-lover has been overturned, with an appeal judge criticising the sentencing magistrate for vilifying her mental illness. 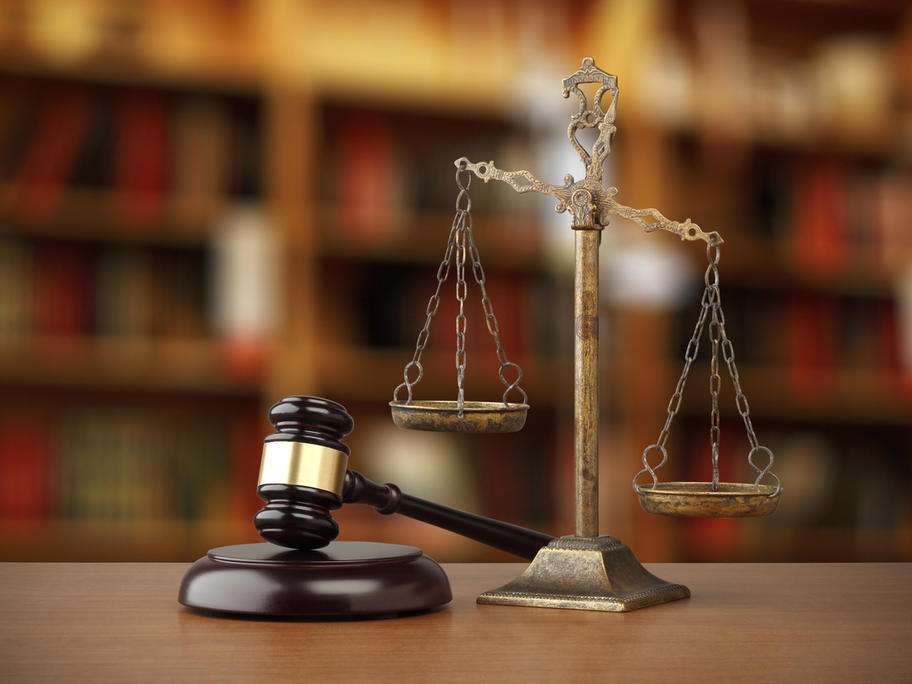 The doctor was jailed for nine months last year after pleading guilty to three counts of using a service to menace, harass or offend, and one count of stalking or intimidation with intent to cause of fear of physical or mental harm.

Downing Centre Local Court had been told that while experiencing major