Delayed prescribing as good or better than immediate antibiotics, a meta-analysis shows
2 minutes to read
By Antony Scholefield

Delayed antibiotic prescribing is as safe and effective as immediate antibiotics for respiratory tract infections, according to a meta-analysis. 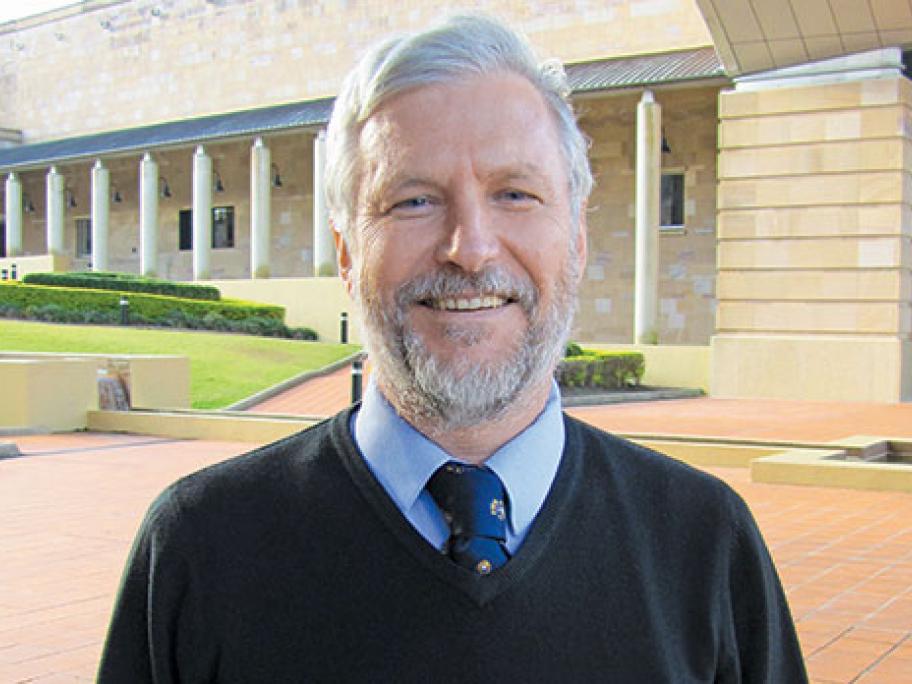 The findings, covering more than 55,000 children and adults, showed symptom severity was no worse with ‘just in case’ antibiotic scripts, the researchers reported.

As a lever to curb antibiotic resistance, such scripts were found to be much more acceptable