A permanently funded commission would use the failure of Health Care Homes to guide future reforms, says Catherine King
By Antony Scholefield 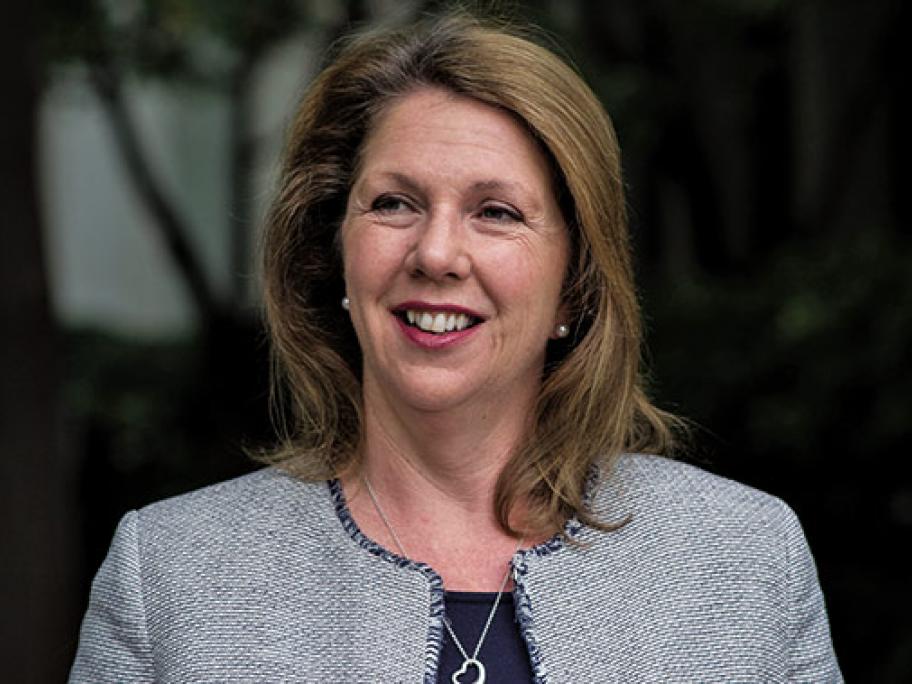 In a speech to the National Press Club on Wednesday, shadow health minister Catherine King said primary care reform would be a top priority of a Labor government, along with boosting funding for public hospital outpatient clinics.

She announced that if Labor were