It says, if elected, the doctors will be given provider numbers to work in outer metro areas
3 minutes to read
By Geir O'Rourke

An election pledge to allow more IMGs work in metro areas and regional cities has been described as an attempt to "rip off rural communities to buy city votes". 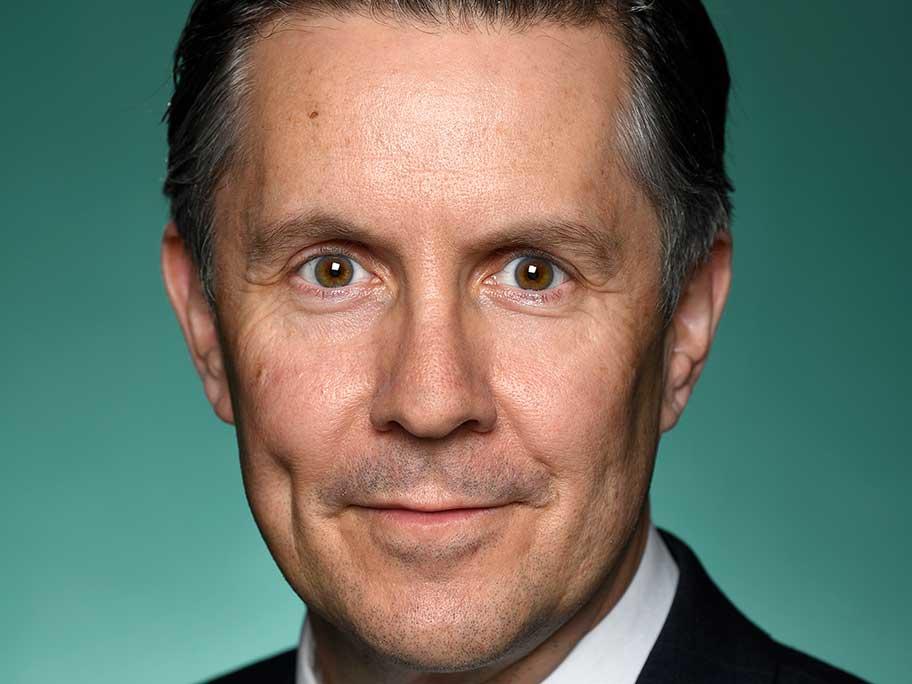 The Labor Party says if it wins the next election, it will designate all MM2 locations as distribution priority areas (DPAs).