An elected Labor government would pump an extra $2.3 billion into cancer care, virtually eliminating out-of-pocket costs for scans and many specialist consultations. 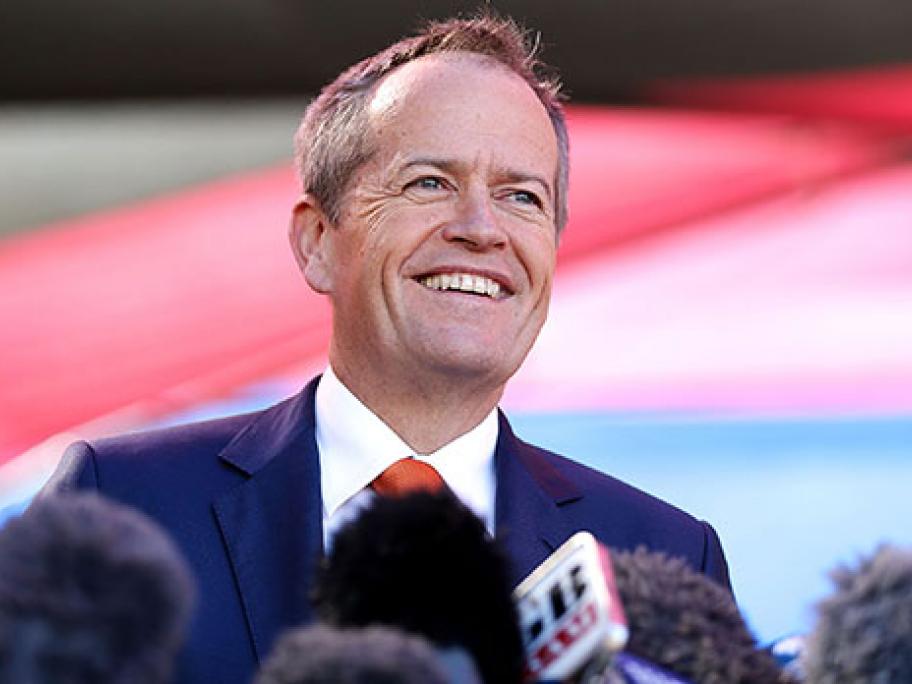 Opposition Leader Bill Shorten has used his budget reply speech to promise a dramatic expansion in funding for cancer services, in what he claims would be the biggest investment in Medicare in a generation.

"For so many people, cancer makes you sick and then paying for the treatment makes you poor," Mr Shorten told Parliament on Thursday night.

"If we win the election, not only