The results counter an inflammatory Cochrane review that questioned the drugs, say gastroenterologists
By Antony Scholefield

The first prospective longitudinal study of outcomes from treatment with direct-acting antivirals (DAAs) suggests the drugs could halve mortality rates among patients with hepatitis C. 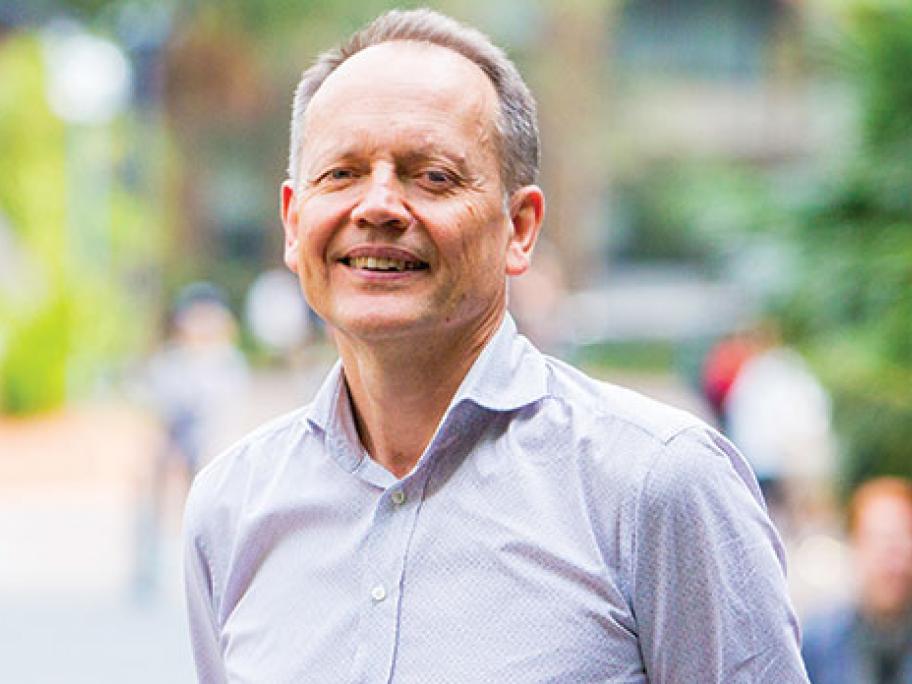 The five-year French study of almost 10,000 patients, published in the Lancet, shows that patients who received DAAs had a 52% lower risk of death compared with untreated patients at any time during the follow-up of nearly three years.