Women dispensed the contraceptives after a first medical termination were up to 70% less likely to have a second abortion within two years that those given no contraception: Australian study
2 minutes to read
By Rachel Worsley

Women given long-acting reversible contraceptives in the months following a medical abortion are less likely to undergo another termination in the next two years, an Australian study shows. 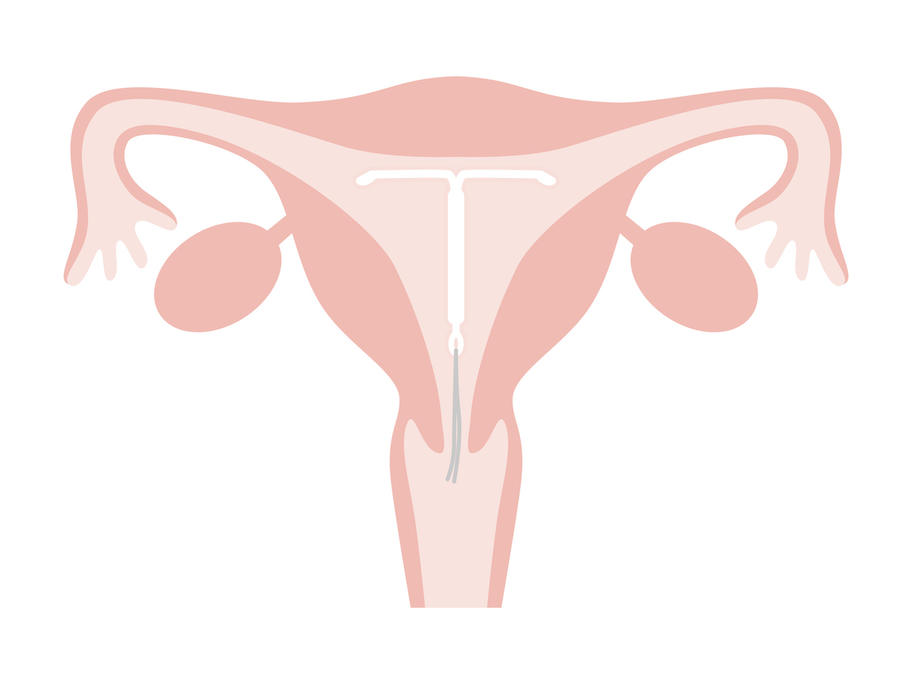 The team from Flinders University and the South Australian Health and Medical Research Institute analysed a nationally representative sample of PBS data on women aged 15-49 dispensed mifepristone for early medical abortion between 2013 and 2020.

Of the 11,140 patients who received mifepristone, 13% were prescribed a