The Australian research in older, vitamin replete people shows the supplement has no effect on all-cause mortality, and may even up risk of cancer death
2 minutes to read
By Heather Saxena

Large monthly doses of vitamin D do not reduce all-cause mortality among older people who are not deficient in the vitamin, and may even up the risk of death from cancer, an Australian study has found. 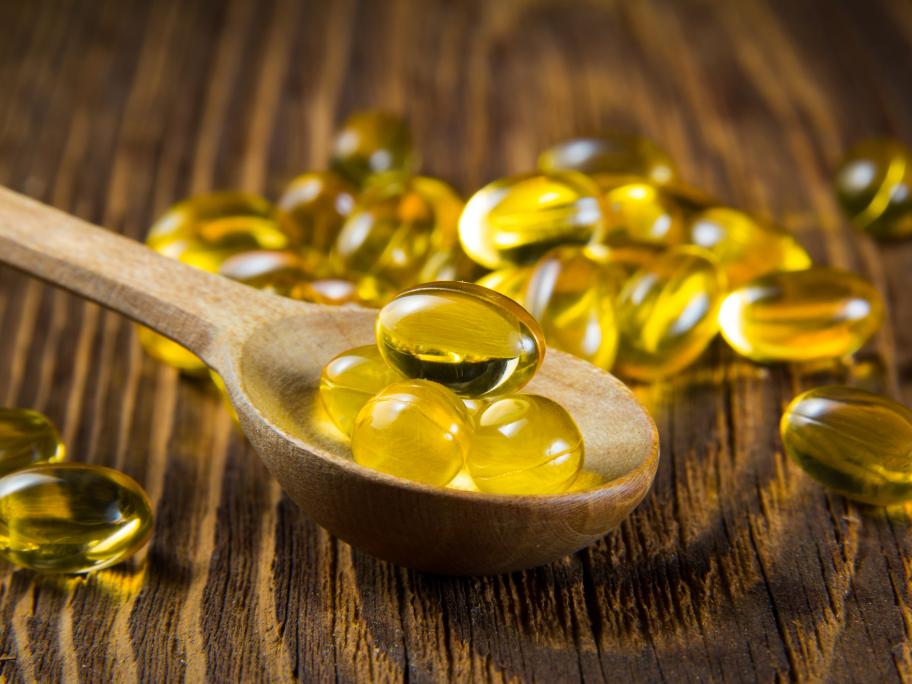 Queensland researchers randomly assigned more than 21,000 Australians aged between 60 and 79 to receive one oral gel capsule of either 60,000 IU vitamin D3 or placebo once a month for five years.