Last GP set to close down in Katherine

After a decade of trying to recruit more GPs to the NT, Dr Peter Spafford says he 'just can't do it anymore'
2 minutes to read
By Carmel Sparke

Katherine, one of the largest towns in the NT, is set to lose its last remaining GP practice in two month's time, after ongoing struggles to recruit doctors. 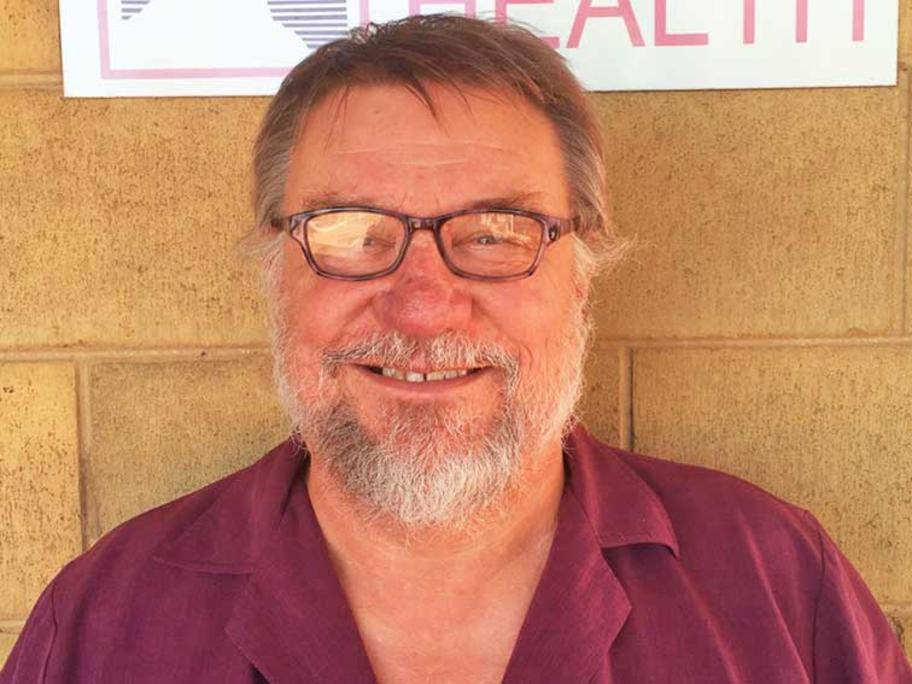 GP Dr Peter Spafford says the doors will close on the Gorge Health Clinic he founded one decade ago, after years of trying to recruit more GPs to work in the town.

He and his colleague