Finding could have impact on identifying those at risk of osteoporosis later on, authors say
By Reuters Health

Teens who hit puberty late may end up with lower bone density, a study finds. 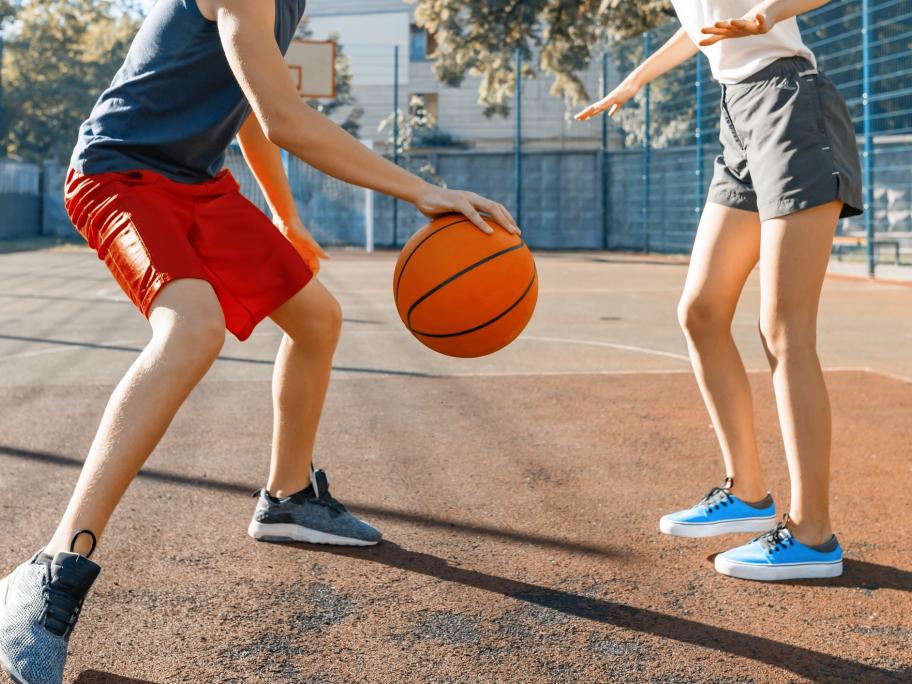 In the study, which included more than 6000 British children, researchers report that those who experienced their growth spurts late had lower-than-average bone density in young adulthood.

Finding which teens might be at risk of lower bone density is important because peak bone mass at the end of growth is thought to be an important determinant of later-life risk of fracture and osteoporosis, the researchers note in JAMA Network Open.