The doctor widely credited with saving the RACGP from meltdown 15 years ago has been tasked with reforming Australia’s underfunded primary care system. 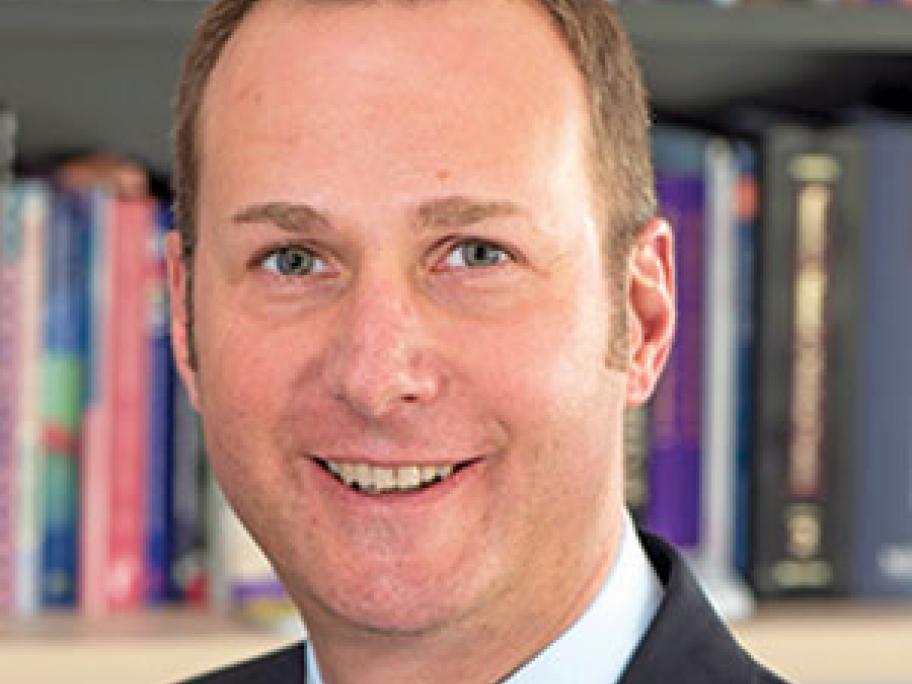 Professor Michael Kidd has been made principal medical adviser to the federal Department of Health and will play a leading role in developing the Morrison Government’s primary healthcare 10-year plan.