One of Australia’s leading psychiatrists has defended the Federal Government's use of PBS data to track down patients with bipolar disorder for research studies. 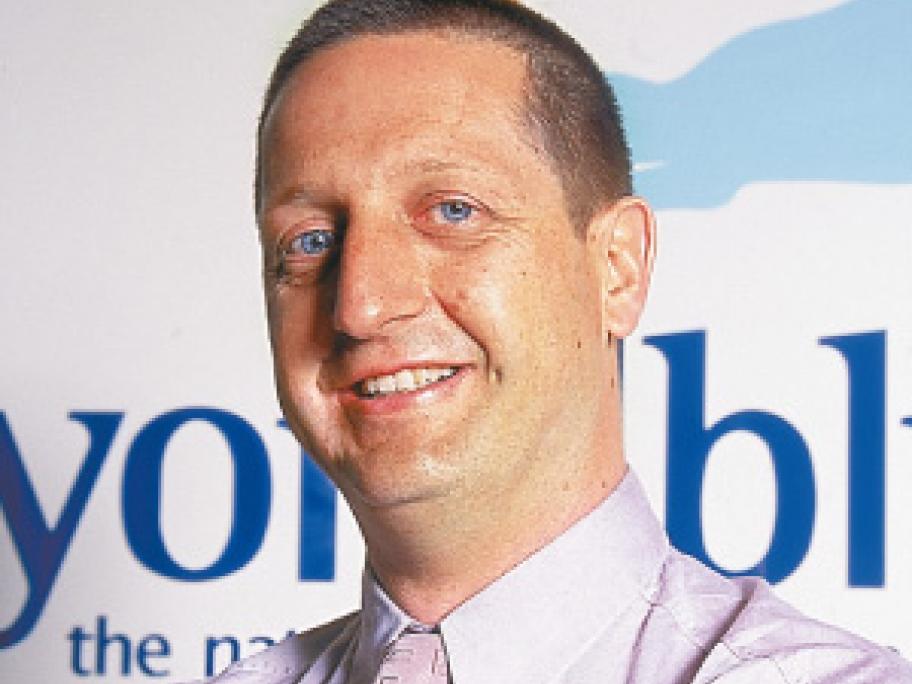 Doctors raised concerns last week after 50,000 patients prescribed lithium carbonate received letters in the mail inviting them to sign up to a study by a research group at QIMR Berghofer Medical Research Institute in Brisbane.

The mail-out was organised by