Women with left-sided breast cancer who underwent radiation therapy had more than double the risk of developing coronary artery disease compared with women with right-sided cancer, a study shows. 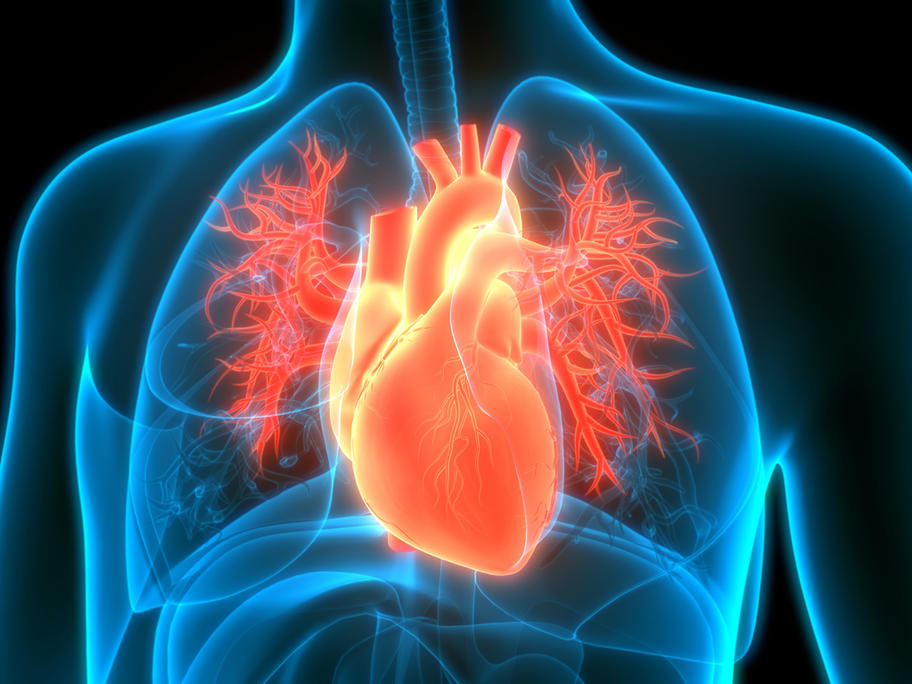 US researchers analysed data from 972 women all aged under 55 when diagnosed with breast cancer between 1985 and 2008, none of whom had pre-existing heart disease.