A returned Australian traveller has contracted Japanese encephalitis, a rare viral infection spread by mosquito bites, after returning from holidaying in Bali. 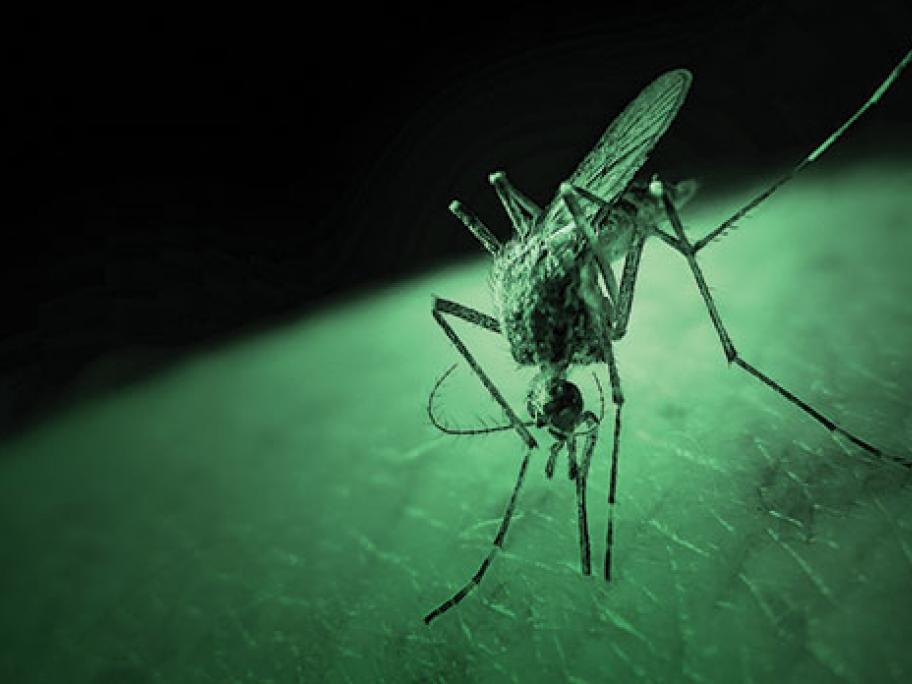 Dez Ginns, a 60-year-old Queensland hairdresser, has been in a critical condition in intensive care at the Sunshine Coast University Hospital for almost a month since falling ill shortly after his return.

Mr Ginns was in a serious but stable condition, a hospital spokesperson said on Tuesday.

His condition had been complicated by both meningitis and pneumonia, according to an