Doctors say ‘magic mushrooms’ triggered takotsubo cardiomyopathy (TTC) in a 59-year-old Scottish man, possibly due to the hallucinatory effect of the psychoactive fungi. 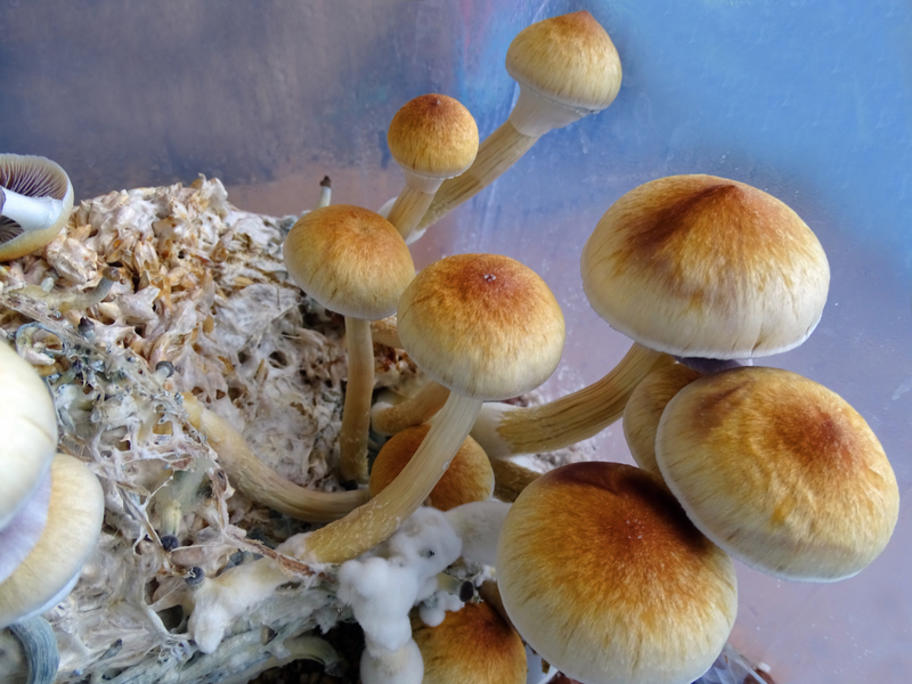 The man, with a history of anxiety and depression, presented to the Aberdeen Royal Infirmary ED with visual hallucinations and acute respiratory distress following ingestion of psilocybin mushrooms.

On presentation he had a respiratory rate of 23/min, oxygen saturation at 81% on air, BP of 157/96mmHg and a heart rate of