The bias means female surgeons have fewer and less lucrative procedural referrals which is adding to the gender pay disparity, say the researchers
2 minutes to read
By Kemal Atlay

Male doctors have a “strong preference” for referring patients to male rather than female surgeons, report researchers who say the issue is adding to the gender pay gap in the specialty. 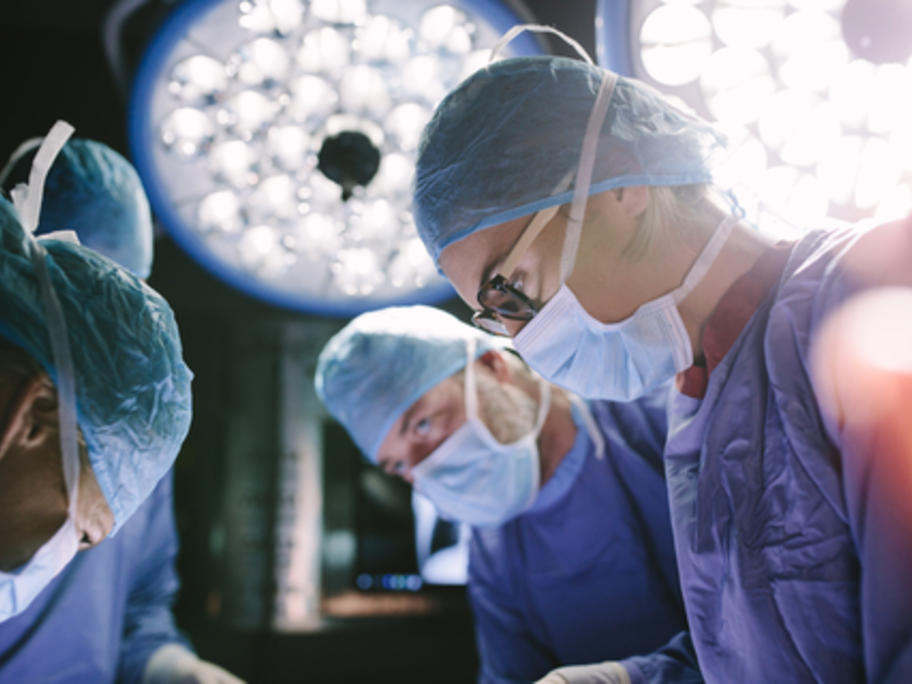 The study examined nearly 40 million referrals for procedures and consults between thousands of physicians and surgeons in Ontario, Canada over two decades.

The researchers found that male physicians were 32% more likely to refer patients to male surgeons for both procedures and consults.