Man develops acute hypercalcaemia after taking too many antacids

An elderly man has developed acute hypercalcaemia after downing antacids for reflux, in a case doctors say highlights the return of an old syndrome as patients increasingly take calcium carbonate supplements. 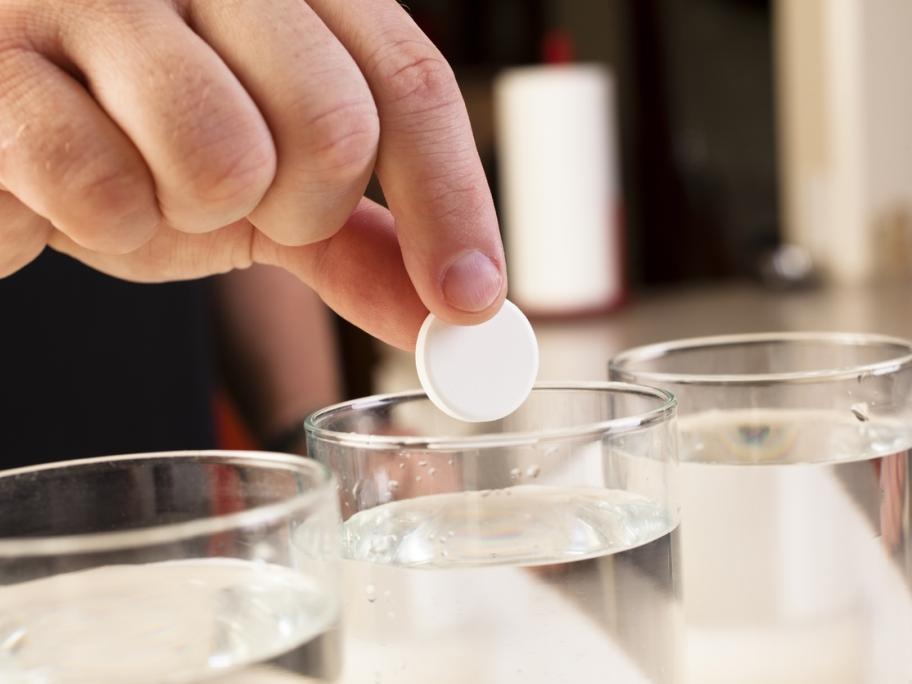 US doctors are reporting the case to alert GPs to the re-emergence of the so-called 'milk-alkali syndrome', which is characterised by hypercalcaemia, metabolic acidosis and renal failure.

The syndrome stems back to the 1920s, when peptic ulcer disease was treated with milk and cream