A man almost died when he stepped from a hot shower into the cold air of his home in Colorado after having an anaphylactic reaction to the chilly temperature, US doctors report. 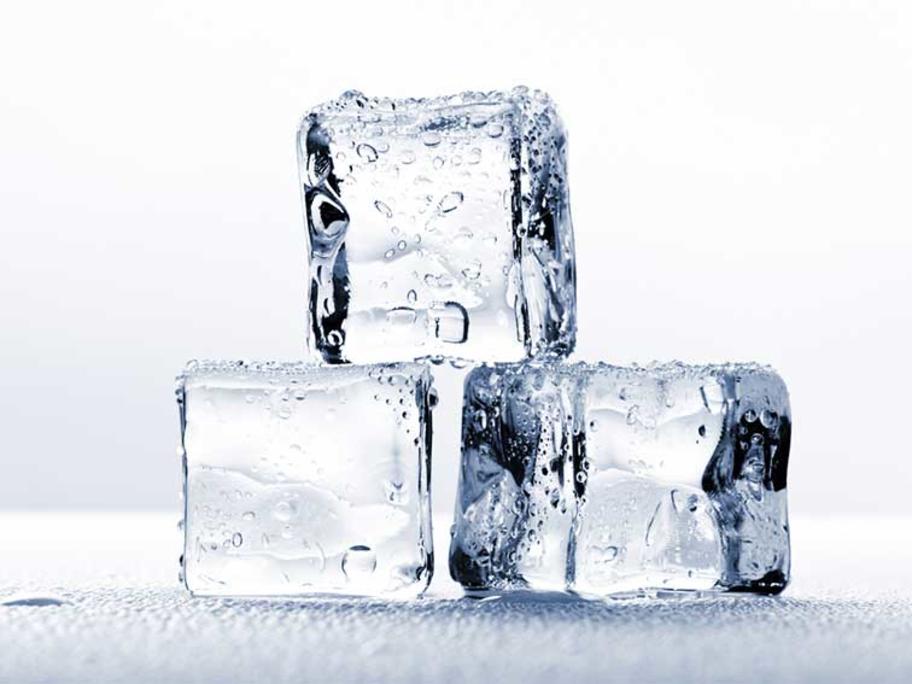 They have described his case to remind other health professionals that severe reactions to cold temperatures are uncommon but are probably also underdiagnosed.

The 34-year-old, who had previously lived in the warmer climate of Micronesia, had already had several episodes of reactions to the cold in Colorado, the doctors