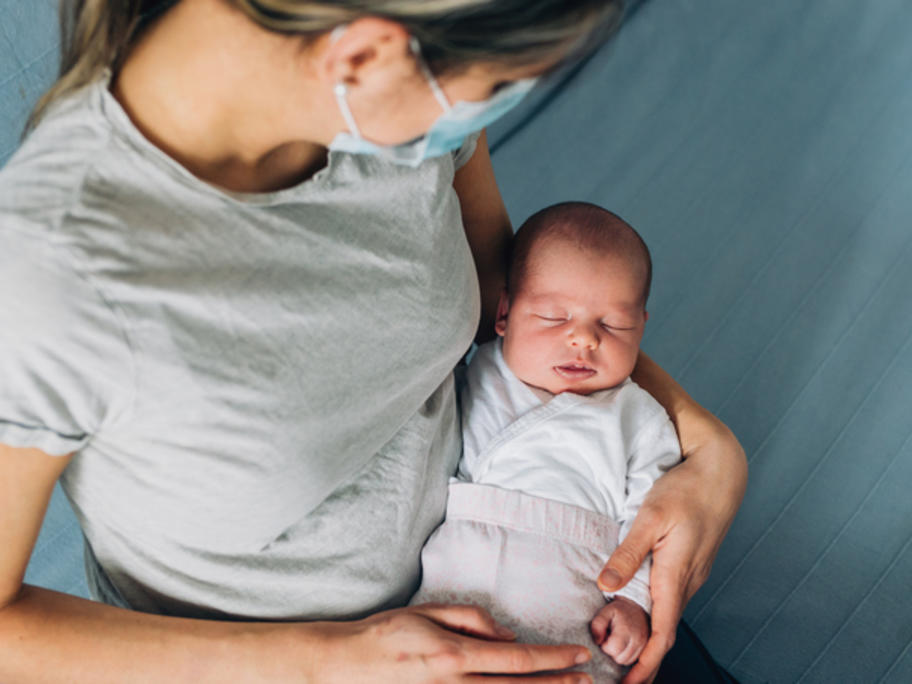 In the first multi-state study of its kind, researchers have determined the flu vaccine effectiveness in pregnancy in preventing severe illness in infants.

The team, led by the National Centre for Immunisation Research and Surveillance in Sydney, included data from hospitals in