Mayor behind push to remove fluoride from town's water supply

'I am standing up to the government who makes us put this poison in the water,' says Peta Pinson
2 minutes to read
By Siobhan Calafiore

Doctors say they are alarmed by a political push to remove fluoride from the water supply for 80,000 people after a town mayor said her research had convinced her it was a “poison”. 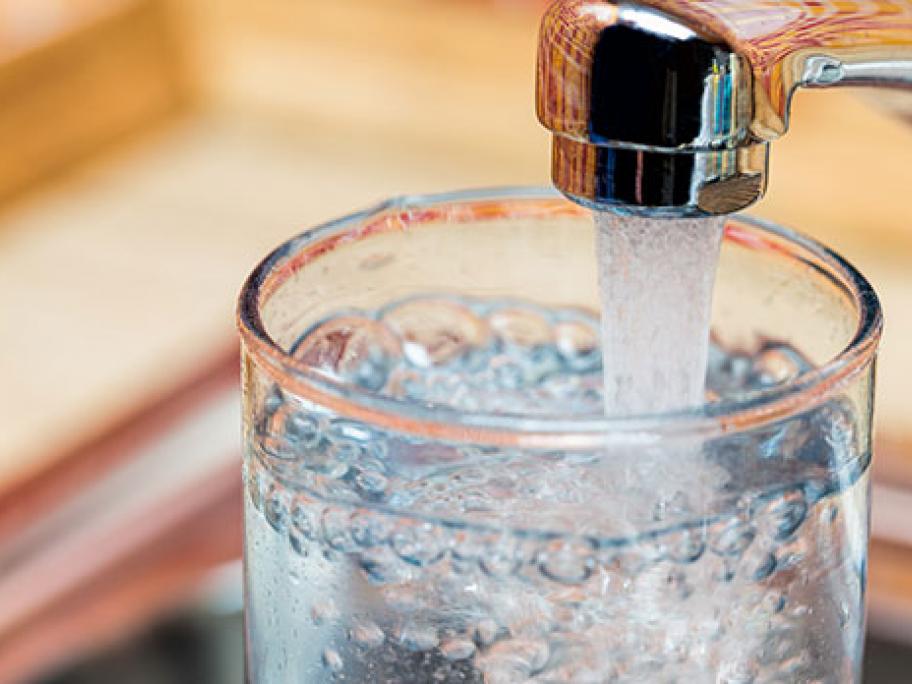 Port Macquarie Hastings Council in NSW is deciding this week whether to put the issue out to a public vote in September.

Mayor Peta Pinson has previously told the council that her own research, along with meetings with anti-fluoride campaigners, meant she was “standing up to the government who makes us put this poison in the water”.

“We are masters of our destiny,” she added