The 'Edinburgh Seven' were among the first to study medicine in the UK, enrolling, but never graduating, 150 years ago
By Carmel Sparke

Seven women who were among the first in the UK to study medicine have finally been awarded their degrees, 150 years after enrolling at the University of Edinburgh. 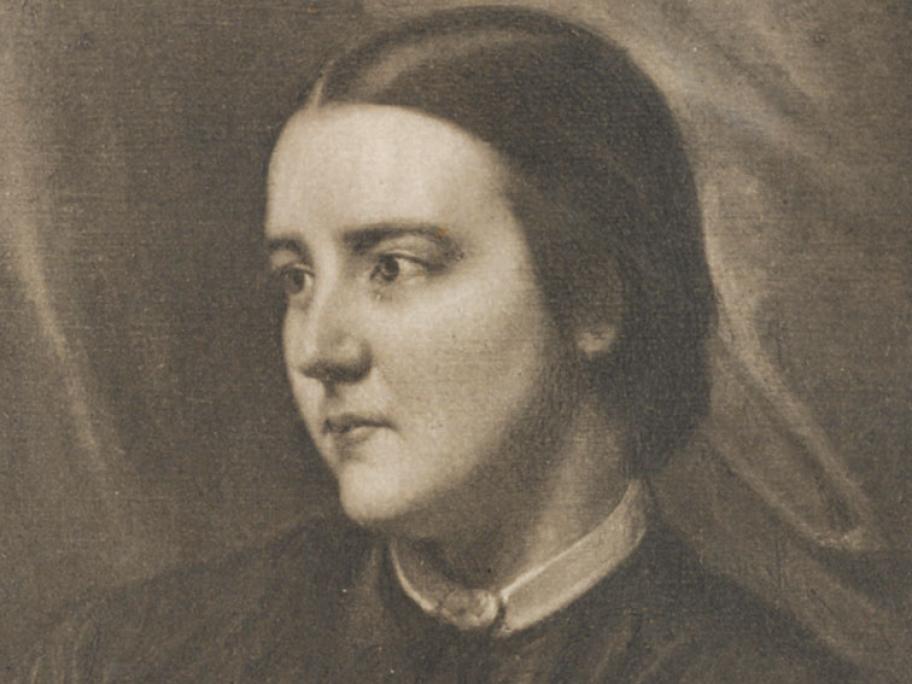 Known as the Edinburgh Seven, the women began their studies in 1869, but faced resistance from their male peers — including a riot outside the anatomy exam room — and were not allowed to graduate.