Doctors overseeing the transfer of asylum-seekers to Australia have complained treatments are being delayed because their advice is not being given to Minister for Home Affairs Peter Dutton quickly enough. 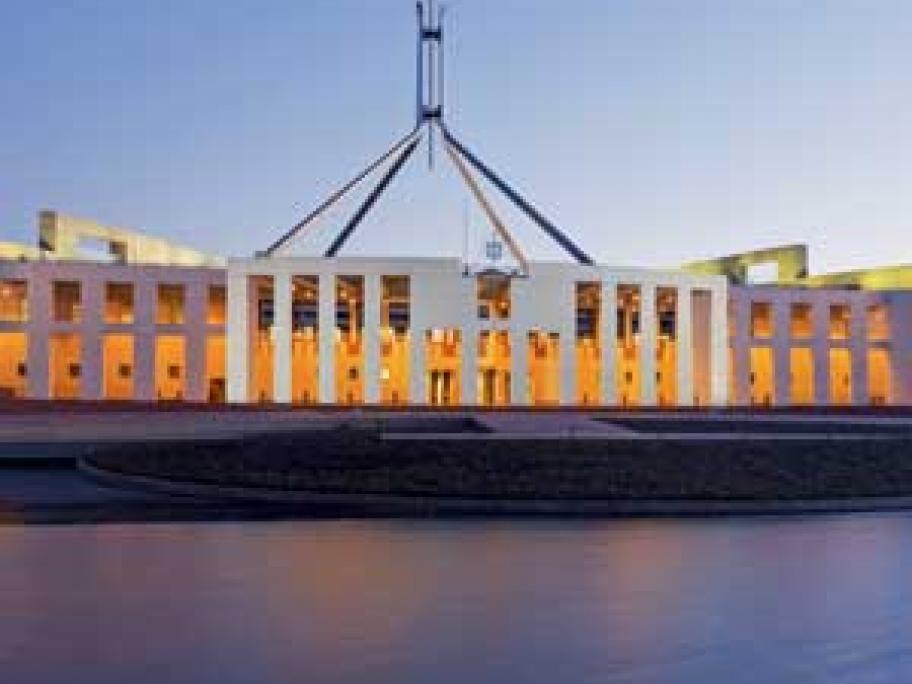 The Independent Health Advice Panel — which assesses applications for people in offshore immigration detention to be brought to Australia for treatment — reported it had assessed 57 transfer requests between July and September.

The panel, established in March under the so-called Medevac laws, sided with the Minister for Home Affairs in most cases, rejecting 45 requests from