But 'there will be no limitations on or directions placed on doctors' clinical autonomy', says the health fund
3 minutes to read
By Geir O'Rourke

Medibank has bought a $63 million stake in one of Australia’s biggest GP corporates — but has promised its doctors they will “not be told what to do by insurance executives”. 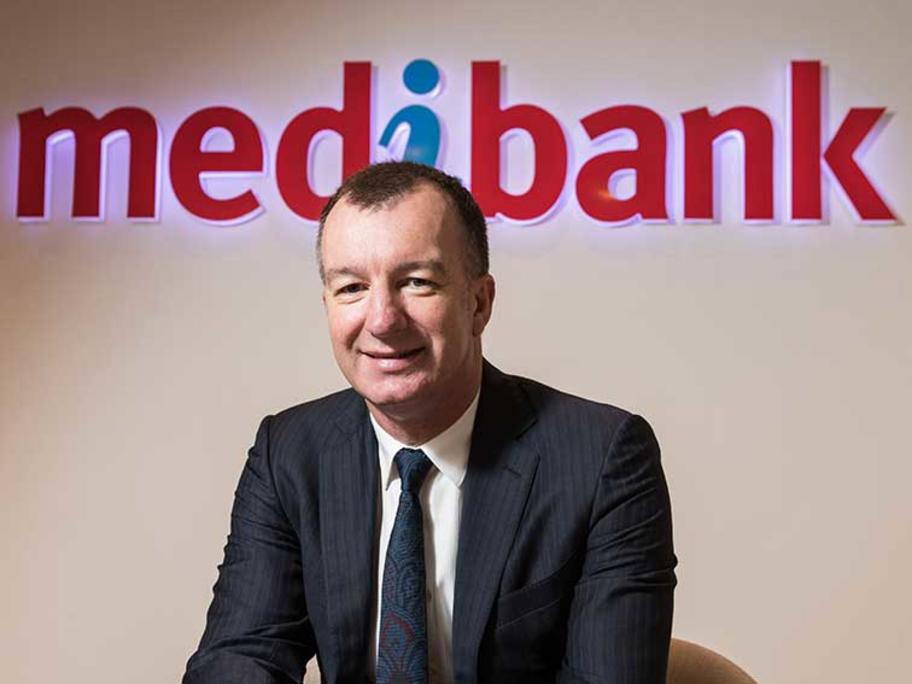 Myhealth Medical Group operates 86 practices around Australia and has more than 500 GPs.

Medibank announced the deal on Friday, saying its investment would help