Medical board chair: 'We're not out to gag doctors'

The Medical Board of Australia has defended its use of emergency powers to suspend doctors for making public statements it believes undermine public confidence in the profession. 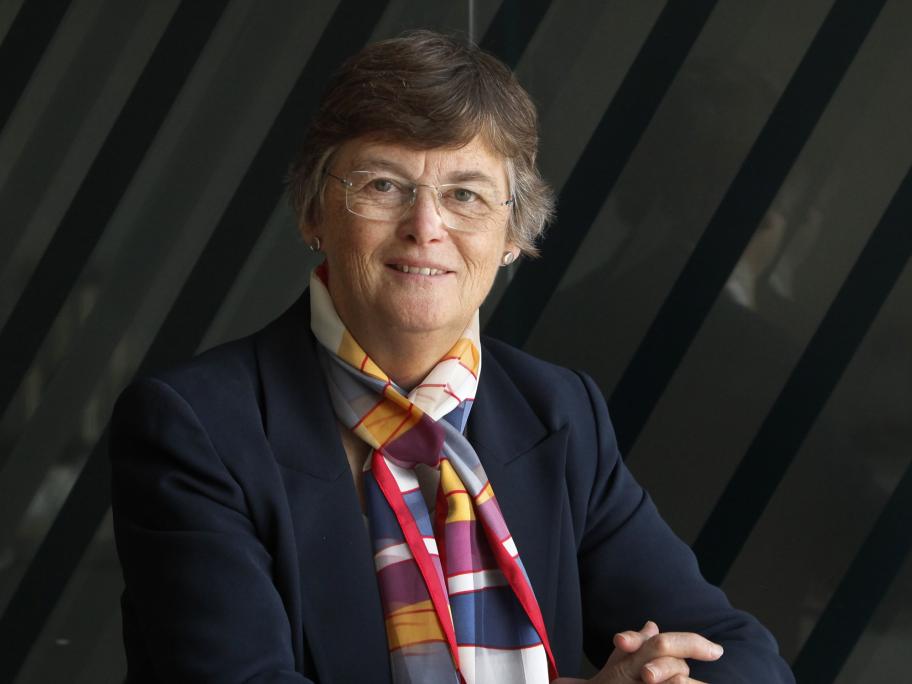