A proposal by the Medical Board of Australia to allow specialists to sign up to CPD programs outside of those run by their medical college has been savaged by the RACGP. 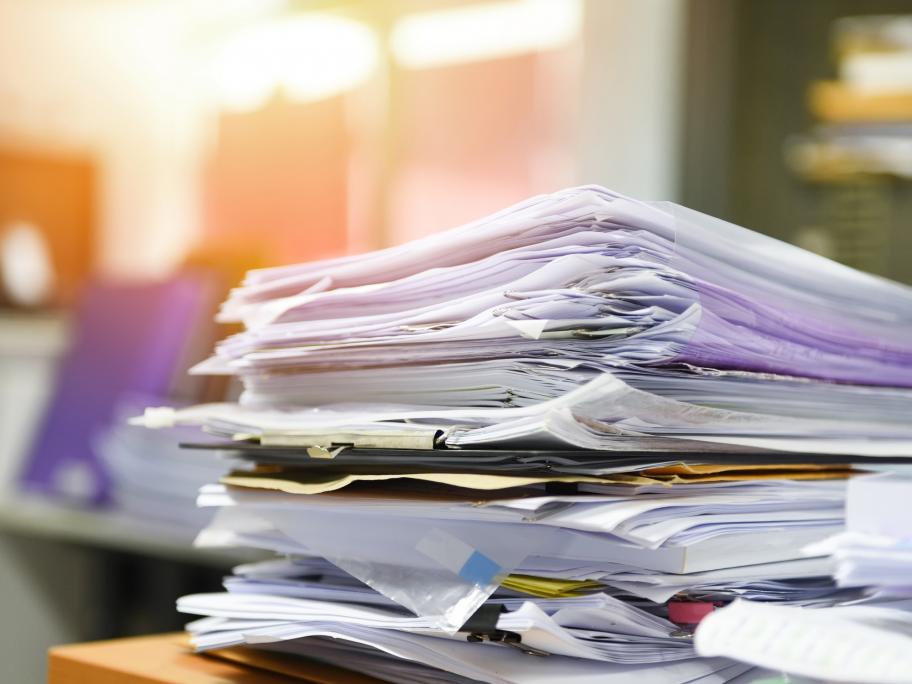 The attempt to end the colleges' monopoly over CPD forms a major theme of the board’s planned CPD shake-up, released in November.

While the colleges would continue to play a “significant role” as standard setters for accredited CPD, the board suggests other organisations could