There was 'no material' to suggest Dr William Pridgeon had endangered anyone's safety, the judges said
2 minutes to read
By Heather Saxena

The emergency suspension of a GP which has prevented him from practising for more than three years has been thrown out after the NSW Court of Appeal branded it "irrational". 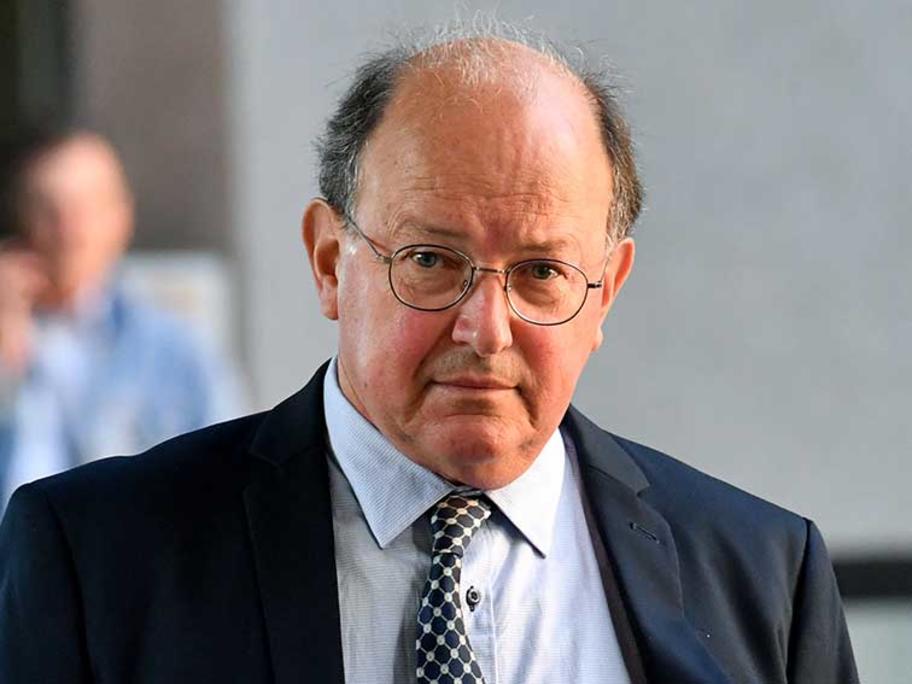