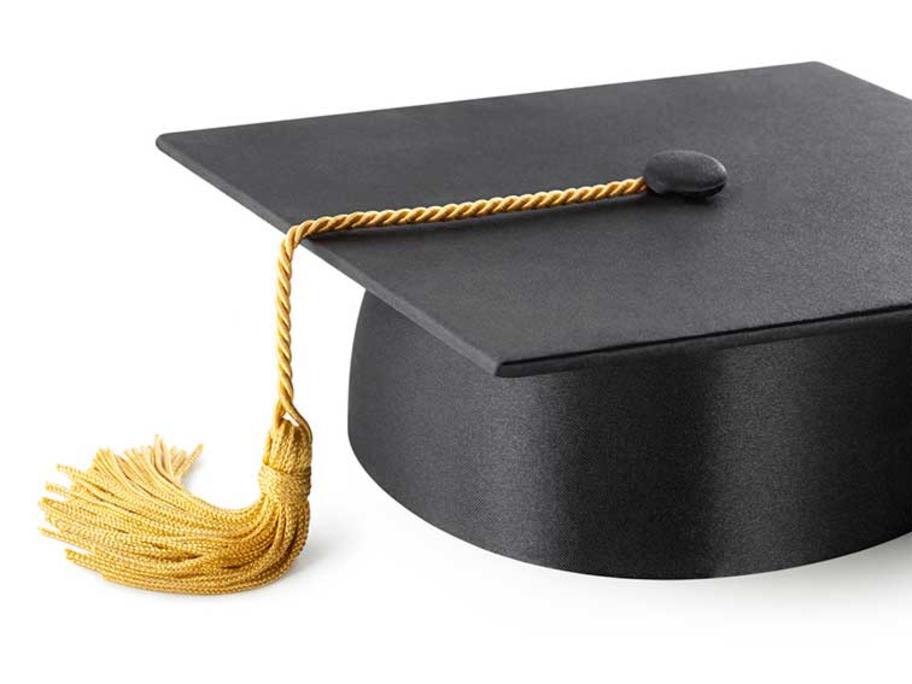 But the pair claim they were refused registration by the Malaysian Medical Council because the degree, which was new, had not been gazetted under Malaysia’s