Medical history: Whose STI is it anyway?

Before syphilis was known as syphilis, its name depended very much on who you were talking to — and who they hated the most. 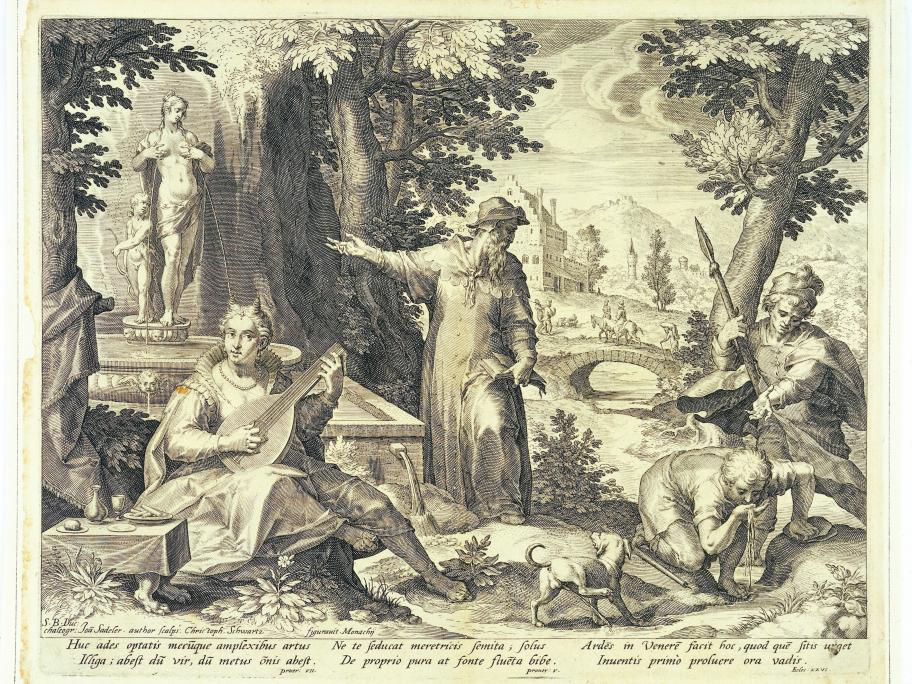 As war waged and the disease ran rampant throughout Medieval Europe and beyond, countries were eager to lay the blame at their enemies’ rash-ridden feet.

One of the most feared infections in human