It's not clear what she did with the money, which she eventually repaid: County Court of Victoria
2 minutes to read
By AAP

A former medical receptionist won't serve an immediate jail sentence after turning herself in for stealing almost $145,000 in Medicare rebates. 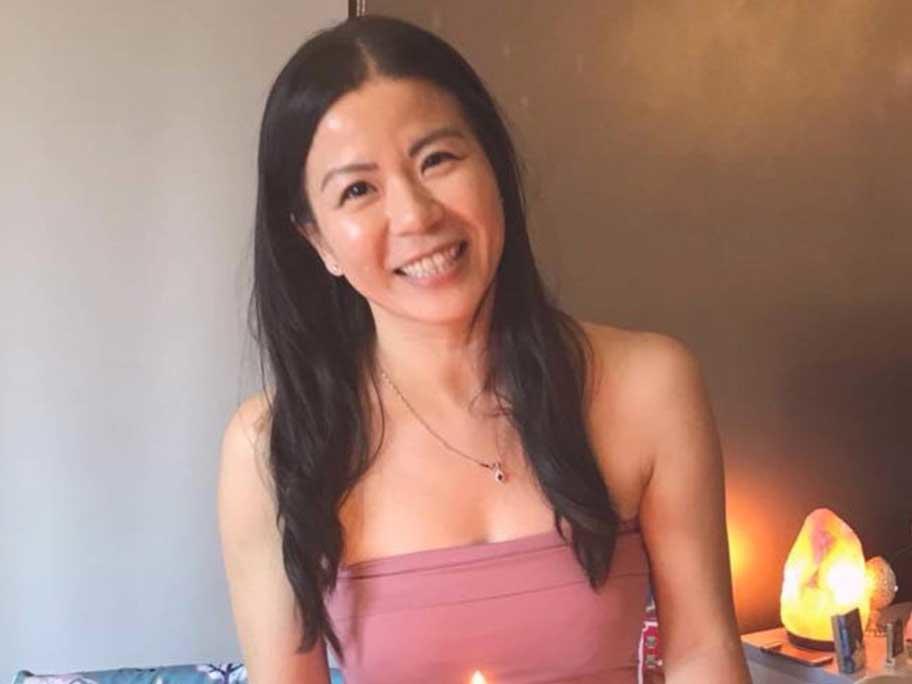 Jenny Yu, who now works as a spiritual adviser and teacher, started scamming the Medicare system within weeks of starting work for a doctor in Burwood, in Melbourne's east.